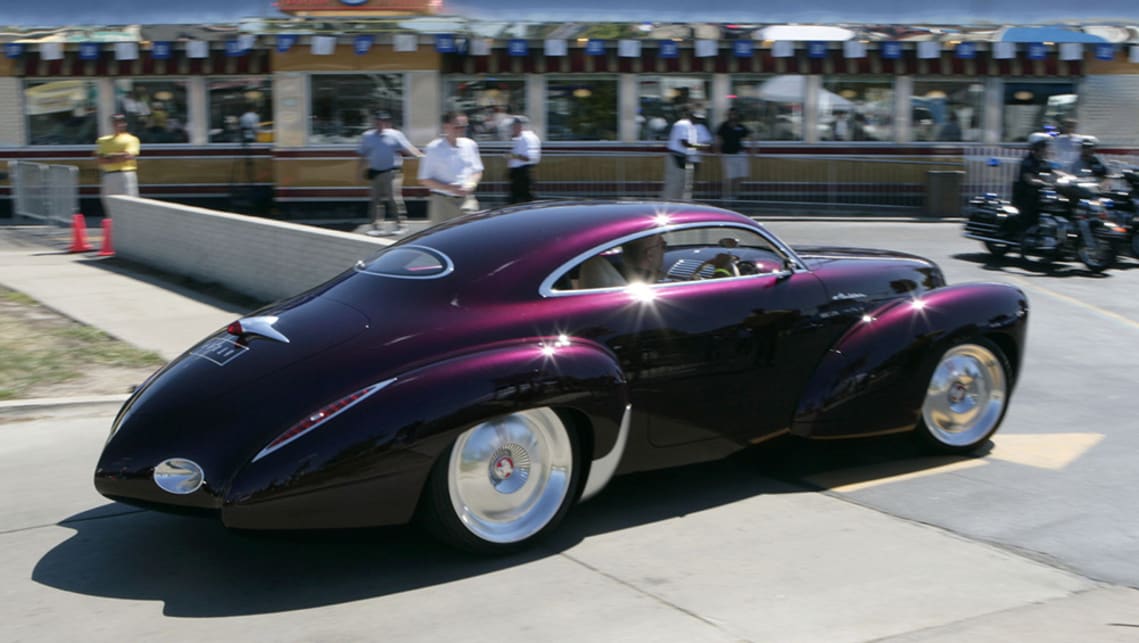 It’s far from a done deal, but there are now hints that the Holden heritage collection of 70-odd cars will turn up as a permanent part of the National Motor Museum at Birdwood in South Australia.

Paul Rees, director of the museum told CarsGuide that his preference would be for the collection to be publicly owned and that his museum was already in conversation with Holden over the future of the heritage collection.

And while he would not reveal how those talks were progressing, he did claim that he believed his organisation was “in the best position to handle the collection going forward”.

Mr Rees said he was pleased that Holden had publicly (as reported on CarsGuide earlier this week) said that the collection would remain in Australia.

“Having the collection stay in Australia is good, but even better would be having it publicly owned,” (as it would be as part of a State or national museum’s inventory) he said.

“Public ownership would allow the vehicles to be accessed by the general public.”

The government, it seems, agrees with that view, with the federal minister for communications, cyber security and the arts Paul Fletcher suggesting that state and national museums would be an appropriate place for the collection to wind up.

“The government expects to see a clear plan from GM about how this significant material is to be preserved and maintained in Australia – which could potentially include it being made available to institutions such as the National Museum of Australia, the National Library of Australia, state government museums or privately-owned museums,” Mr Fletcher said in a statement on Tuesday.

In the past, the National Motor Museum – which forms part of the History Trust of South Australia – has hosted cars from the Holden collection, but only on a rotational basis (with other museums and exhibition spaces) and never as a single group of 70 cars.

In fact, should the National Motor Museum be given the task of protecting and preserving the Holden collection, new infrastructure would be needed.

“Seventy cars is not something that can just be dropped on any one museum,” Mr Rees admitted, “it would definitely mean new infrastructure and new investment in maintaining the collection into the future.

“When somebody offers us (the museum) an object, we don’t just say `oh yes, we’ll have that’ because when it enters here, it’s forever. Museums do not deaccession (remove from their collection) items easily … it’s deliberately difficult to do so.

“The important word for us is `significance’. That’s a scientific assessment of an object’s provenance and meaning. And we believe the Holden collection is, indeed, significant.”