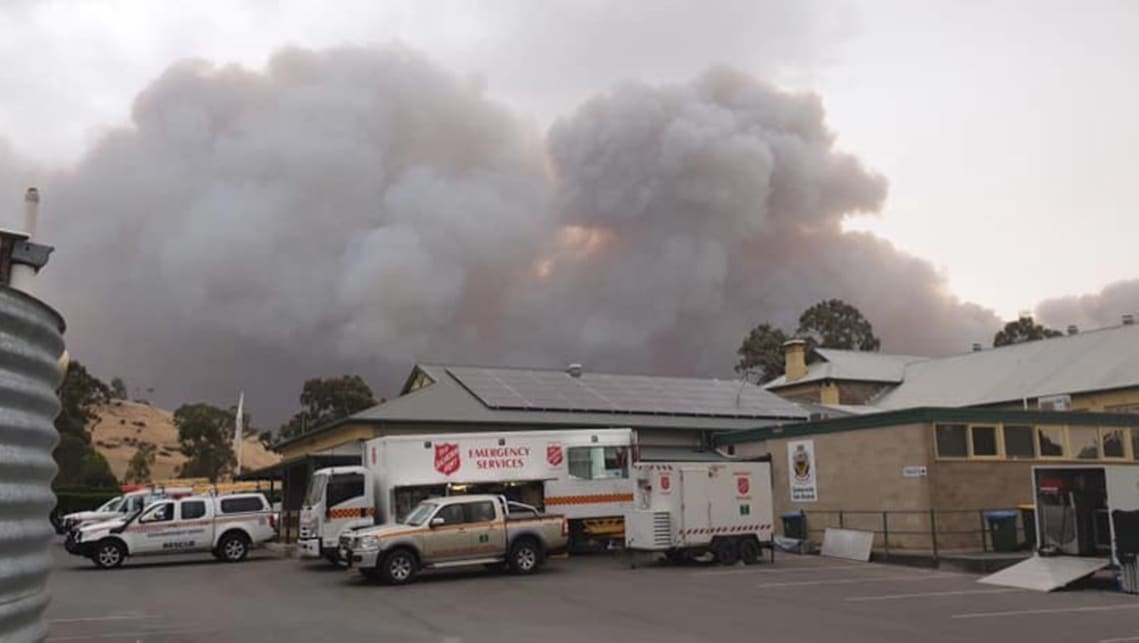 Several carmakers have pledged their support to helping bushfire-ravaged communities in Australia, committing resources and aid.

The largest publicaly stated pledge so far comes from Holden, who has dedicated $1,000,000 to bushfire relief and recovery.

In a statement published to the brand’s social media channels, it states “Holden employees and dealerships across Australia are deeply saddened by the current bushfire disaster”.

“Our hearts go out to every Australian impacted by this crisis,” it added.

Of the $1,000,000 committed, the first 20 per cent will be donated to the Australian Red Cross, while the remaining $800,000 will be “directed to where it will make the most meaningful impact”, with details to come in the following weeks.

“We’d like to recognise the tireless work of our firefighters, emergency services, volunteers and communities in supporting those impacted by the fires.”

Meanwhile, Toyota Motor Corporation tipped in $250,000 last November when the Rally Australia stage in Coffs Harbour was cancelled due to “the devastating fires”.

Furthermore, it ran a promotion during day four of the Sydney test and BBL match where it would donate $3000 and $6000 for every ‘four’ and ‘six’ hit respectively.

“We have the highest admiration and respect for the many organisations and individuals who are rallying to support everyone in need,” Toyota said in a statement.

Ford Australia has also committed to bushfire relief by donating $100,000 to the Australian Red Cross as well as contributing vehicle support to fire and emergency services.

The Blue Oval brand has also promised to match any donations from employees and dealers up to $50,000 as well as increasing volunteer leave for affected employees.

“We express our deepest thanks to the firefighters and volunteers working tirelessly to protect and care for people, animals, property and our beautiful forests and bushland,” Ford said.

CarsGuide understands Mazda Australia and Hyundai Australia have also pledged their support to the bushfire cause.

Mitsubishi Motors Australia decided to extend its Emergency Service Leave from one week to four for affected staff, with local boss John Signoriello stating “we have a number of staff who volunteer for the CFS and other frontline organisations, and we are very proud to stand beside them as they keep our communities safe”.

The Japanese brand also reiterated roadside assistance will continue in affected areas if it is safe, but to expect delays due to the circumstances and high demand.

Here at CarsGuide, a bushfire relief fundraiser will run next week where each dollar donated by employees will be matched by the company.