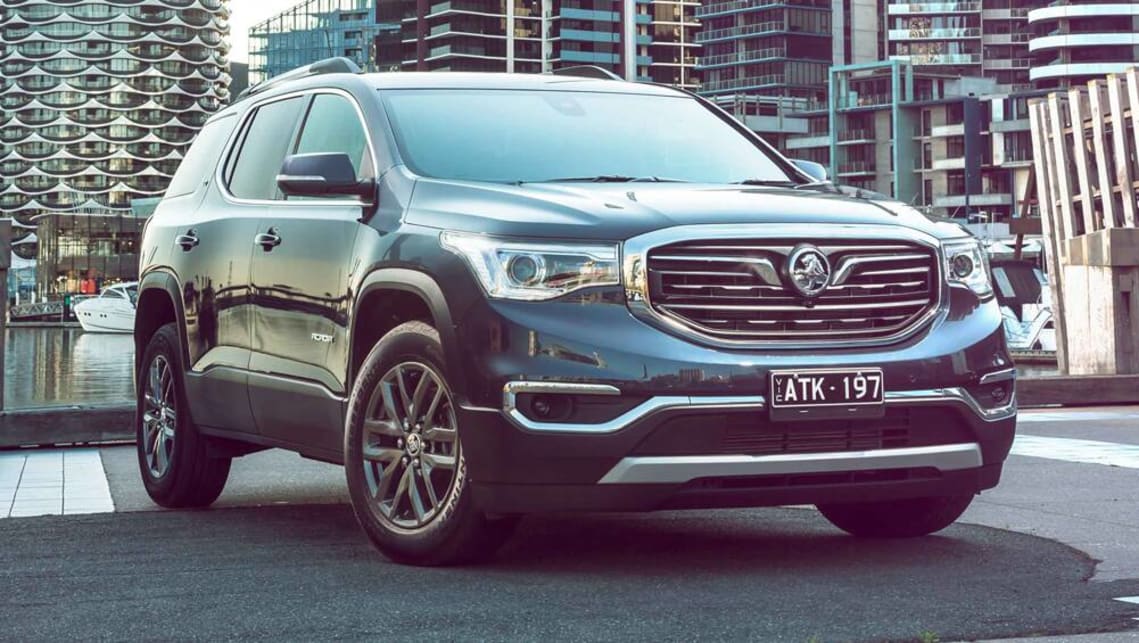 Holden has fallen out of the top 10 most popular car brands in Australia for the first time, as September sales figures revealed, slipping to 11th place last month with just 2863 new registrations.

Compared to the same month last year, Holden’s sales are down a substantial 38.4 per cent, with the likes of Honda, Subaru and Volkswagen outperforming the lion brand in September.

Holden’s percentage sales drop in September was also over five times as much as the industry total’s 6.9 per cent fall for the month.

Speaking to CarsGuide, a Holden spokesperson explained that delays in crucial deliveries put the brand on the back foot, while it will look forward to the remaining three months of the year to make up lost ground.

“It is a disappointing result and clearly not where we want to be,” they said.

“A couple of factors contributed, including delays in delivering several batches of Colorados to fleet and rental customers, and a significant sell down of dealer demonstrator inventory as a result of our demonstrator clearance sale.

“We are bringing forward a number of sales initiatives for the remainder of the year and will be working hard to improve our position in what is an intensely competitive market.”

The Commodore was the next best performing model for Holden with 419 sales to its name, but the imported mid-sizer is still to find a significant following since switching from a locally built large car.

Despite a new advertising campaign kicking off in July centred on Holden’s SUV line-up, including the Acadia, Trailblazer, Equinox and Trax, the brand’s high-riders notched just 292, 273, 265 and 257 units respectively.

Finally, the Astra small car, which has been culled to just the hatchback after the discontinuation of the wagon and sedan versions earlier this year, tipped in another 141 sales.

Looking at year to date (YTD) sales data however, places Holden ninth with 34,215 sales – just five units ahead of the 10th-placed Honda – but the September sales result is still one of the lowest monthly tallies for the once market-leading brand in its history.

Whether Holden can remain in the top 10 by the end of 2019 remains to be seen.