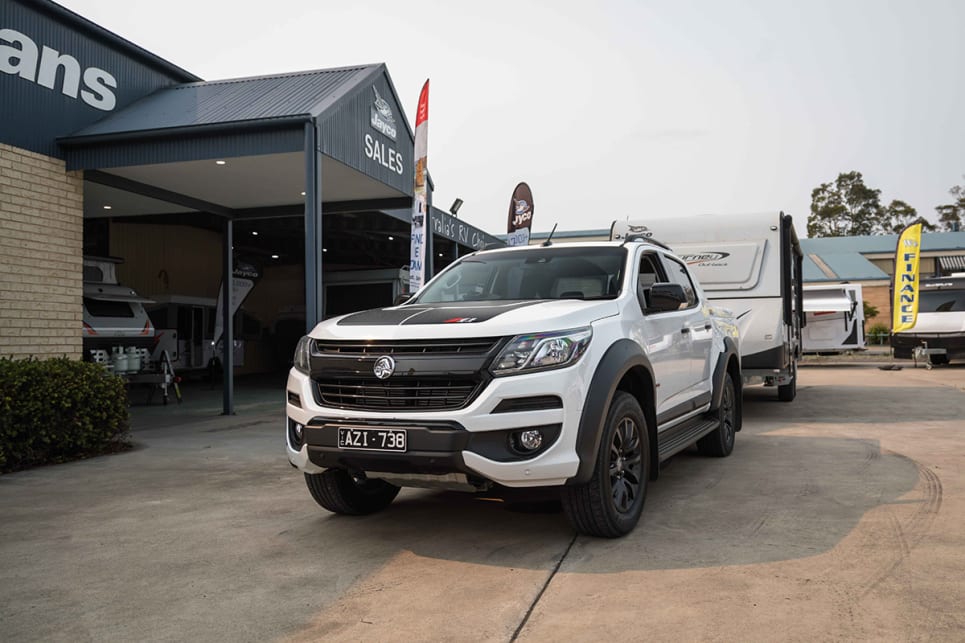 Holden discounts might not be as big as you think

With news this week of the Holden brand being ‘retired’ by year’s end, dealers are expected to offer heavy discounts to clear their forecourts in the lead up to the exit.

However, online reports have pointed to savings of up to $17,500 on certain models, but CarsGuide understands that the discounts might not be as substantial as originally described.

A Holden spokesperson has told CarsGuide that “the only price that counts is one on a quote from your Holden dealer” and that “anything else is just speculation”.

Dealers who have spoken to CarsGuide have told us that customers should not anticipate a blanket discount to apply across Holden’s line-up, and that expectations should be tempered in the wake of misinformation.

It stands to reason that the level of discounting will be up to the individual dealers’ discretion, with some larger outlets able to offer greater savings based on revenue from other areas of the business.

Furthermore, dealer demonstrator or old and damaged stock are expected to be reduced more than box-fresh examples of Holden’s line-up.

For reference, the online report states that the Colorado ute will be discounted from $13,000 to $17,500, depending on variant, cutting nearly a third from its driveaway price.

It also outlines that the Trax small SUV and Astra small car (which was discontinued late last year), can be bought for around $16,000 and $12,000 driveaway in their base grade forms.

Officially, Holden is yet to announce any incentives for its remaining vehicle stock, which is expected to run out around the middle of the year, but it is expected that discounts and bonsues will be announced soon to entice potential buyers.

Regardless, Holden is still honouring its new-vehicle warranties and servicing commiments, keeping stock of necessary components for at least 10 years through select, but yet-to-be-announced, service centres around the country.