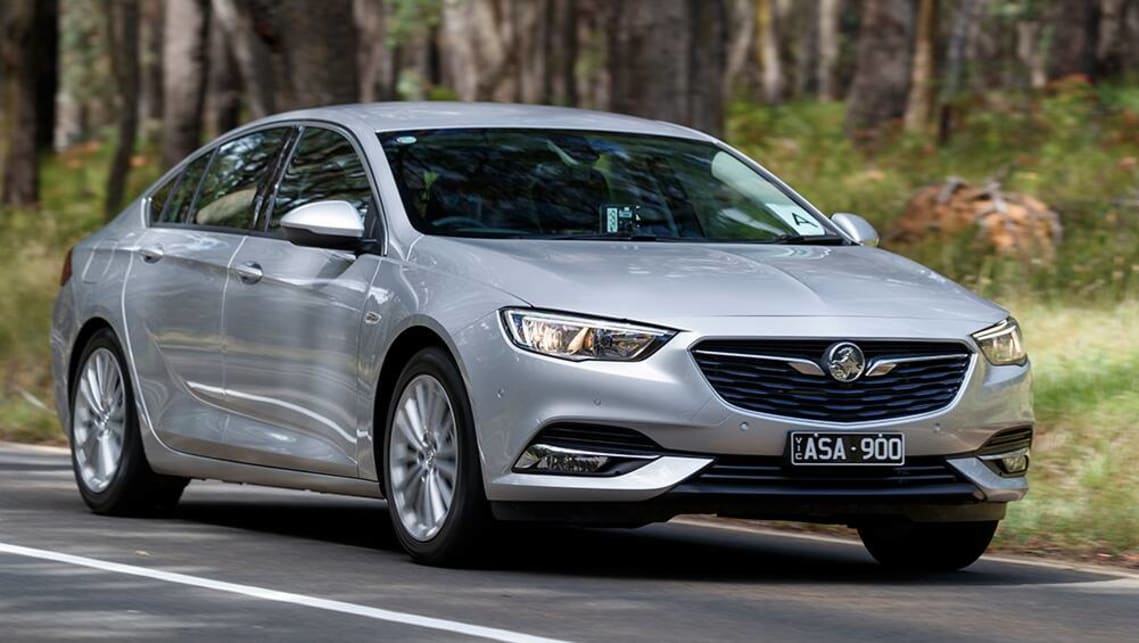 It’s no secret that 2020 has been hard for the local car industry. The emergence of the Coronavirus pandemic has put restrictions on dealer trading while buyers have become more cautious as the economy tightens.

We’ve looked at the individual models that have bucked that trend and enjoyed significant growth, but now we’re going the other way and seeing which models have suffered the biggest percentage drops.

We’ve looked at the VFACTS new sales data provided by the Federal Chamber of Automotive Industries to find the biggest drops of mainstream models (no sports or upper luxury cars).

The quirkiest of quirky French cars has taken a hard hit in 2020 due to its discontinuation. Only two buyers have grabbed one of the small crossovers with the plastic-protected doors and lounge-style seats. That’s a big decline from the 74 examples Citroen managed to sell early in 2019.

Jeep Australia axed the Renegade from its line-up in February and with only 51 sold in the first half of the year 2019, it’s understandable. So, with only limited stock available as Jeep began clearing the deck last year, it’s hardly surprising only two Renegades have been sold in 2020.

This year hasn’t been kind to the French, with Renault joining Citroen at the head of this list. The Clio city car has always been something of a bit player – offering Gallic flair at a price premium over its Asian rivals – but with a new model on the way it has been in run-out model this year.

With the bottom end of the market tightening, and city car sales in decline anyway, it’s not a shock to see only 22 Clio were sold; down from 388 in H1 2019.

The good news for Ram is the 1500 has enjoyed a 126% sales increase in 2020 – but that’s seemingly come at the expense of its bigger brothers – the 2500 and 3500 workhorses. With the focus on the smaller model, American Special Vehicles has reduced capacity for its bigger models, with only 17 sold so far this year, compared to 130 in the first half of 2019.

An ageing mid-size sedan about to be replaced by a newer model – it’s the perfect recipe for a plummet in sales. The Sonata performed admirably in the first half of 2019 (for a mid-size sedan) selling 492 examples. But so far in 2020, with people likely aware an all-new version is on the way, only 69 have been sold.

Like the Clio, the Captur compact SUV has also been on run-out ahead of the arrival of an all-new model by the end of the year. So, taking that into account, plus the circumstances with COVID-19 hitting the market, selling 28 new Capturs (compared to 176 in the first half of 2019) is arguably impressive.

It’s arguably the best large, non-premium sedan and wagon on sale today, but the market wants what it wants – and big, family-friendly passenger cars are not in demand. Even so, the Czech car’s drop from 524 sales in H1 2019 to just 89 has also been affected by the anticipated arrival of an updated model later in 2020.

I know what you’re thinking, and yes, Ford still sells the Mondeo. It’s most definitely on run-out and there are plans afoot to eventually replace it with a Subaru Outback-style crossover wagon.

For now, the current, aging and unpopular model carries on but managed only 79 sales amid its gradual decline and the coronavirus hit; compared to 458 sales in the same period last year.

Oh, how the mighty have fallen. Sales were already in steep decline when Holden decided to discontinue the Commodore in December last year. So, it’s understandable that sales went into freefall in the first half of this year as the brand tried to clear the deck of the imported model.

Having sold 3251 examples of the famous nameplate in the first half of 2019, the departing Holden brand managed just 608 sales in 2020.

It’s been a mixed year for Suzuki, with the Japanese brand’s Baleno small car enjoying a huge increase in sales but the pint-sized Ignis crossover taking a big hit. It seems the appeal of the little part-hatch/part-SUV has been reduced recently, with only 173 sold in 2020 (compared to 705 in 2019).