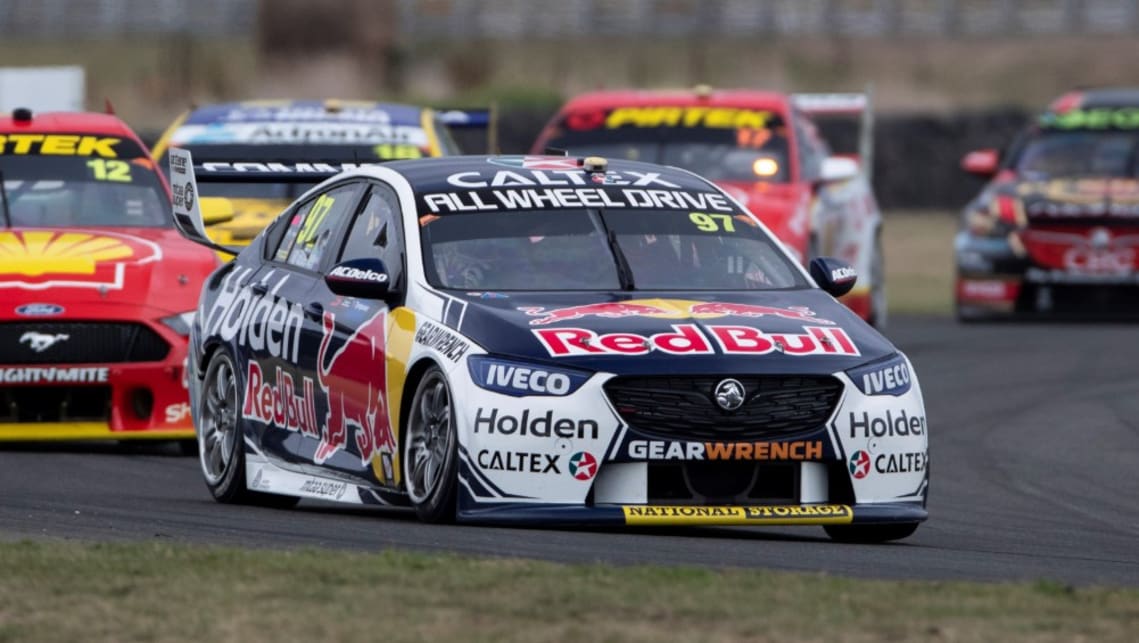 Holden committed to Supercars with Commodore

The Holden Commodore will live on on the racetrack, long after it has left the showroom.

The Australian brand has vowed to honour its contract with the Red Bull Holden Racing Team and continue to race the current ZB Commodore in the Supercars Championship until the end of the 2021 season.

The two sides re-signed their partnership earlier in 2019, obviously before Holden made the decision to axe the long-serving nameplate. The Commodore has only just be homologated with a new aerodynamic package for the 2020 season.

But racing into 2022 and beyond is still a possibility, with Holden open to remaining involved post-Commodore.

“Holden recently re-committed to racing in Supercars through until the end of 2021, and that will happen with the currently homologated ZB Commodore race car,” a Holden spokesman said. “Racing is a strong part of Holden’s brand identity and we will assess our options as Supercars continues to evolve its rules for the next generation of cars currently due to be introduced in 2022.”

While the Commodore is expected to remain competitive until the end of the 2021 season, the lack of any relevance to its showroom models does raise several questions about how they plan to stay involved post-’21.

With the focus now firmly on selling Colorado utes and its SUV range, Holden’s only realistic racing model is the new Chevrolet Corvette. Which is not only, not expected to wear the Holden badge, but as a mid-engine sports car it doesn’t fit the front-engine, touring car ethos of Supercars’ rules.

Supercars are due to introduce new regulations in 2022, but those rules were expected to be an evolution of the current regulations. In order for Holden to race a Ute or SUV it would mean major regulation changes.

There will be 15 Commodores on the grid in 2021 with Red Bull running a pair as well as entries from Walkinshaw Andretti United, Brad Jones Racing, Erebus Motorsport, Team 18, Matt Stone Racing and Tekno Autosports.

It won’t be the first time the Supercars field has included cars not for sale, the Ford Falcon FGX raced on past its production and the Nissan Altima continue on track until the end of the 2019 season despite the Japanese brand dropping the unloved sedan in 2017.