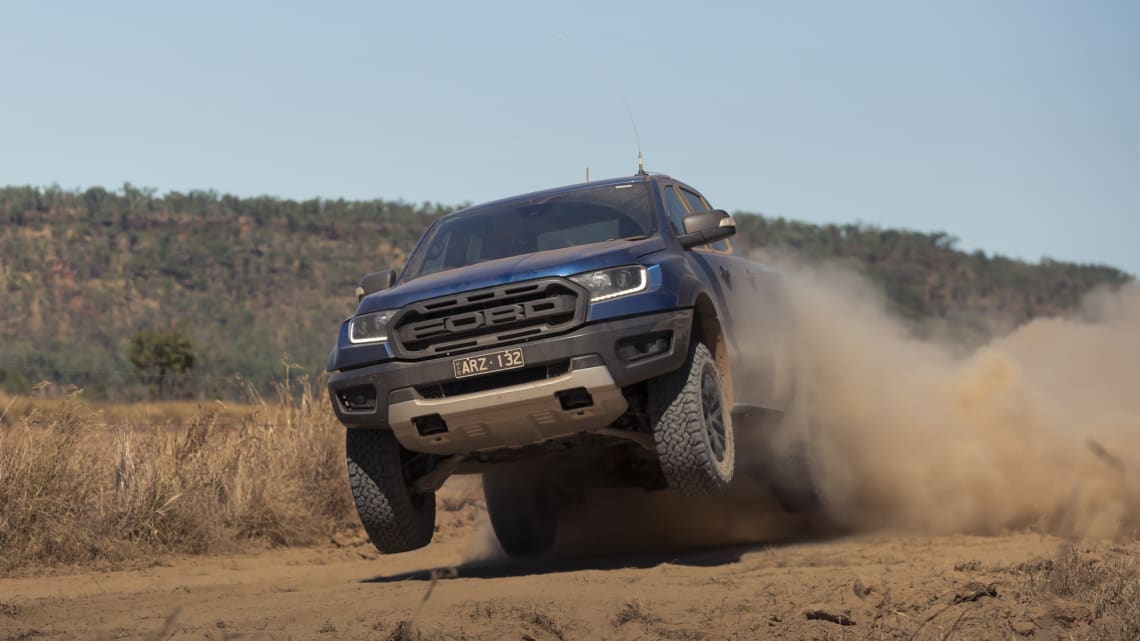 The Toyota HiLux is well on its way to being named Australia’s best-selling vehicle, with October sales results seeing the Japanese workhorse extend its overall lead on the Ford Ranger.

While the Ford Ranger 4X4 again edged out the Toyota HiLux 4X4 in October, the Japanese brand’s total sales ensure its run for the top-selling crown is virtually unassailable.

The means the HiLux has shifted a combined 40,045 units so far this year, which, while down on its year-to-date totals in 2018, puts it in the box seat in the race against Ranger and the rest of the new-car field.

Those numbers bring the Ranger’s total to 34,121 for 2019, putting putting Ford’s workhorse almost 6000 sales behind the HiLux on 4X2, 4X4 combined totals, with only two months remaining in the calendar year.

Either way, those are big numbers. Perennial best-seller, the Toyota Corolla, (the third best performing vehicle in 2018) has shifted some 25,462 cars so far this year.