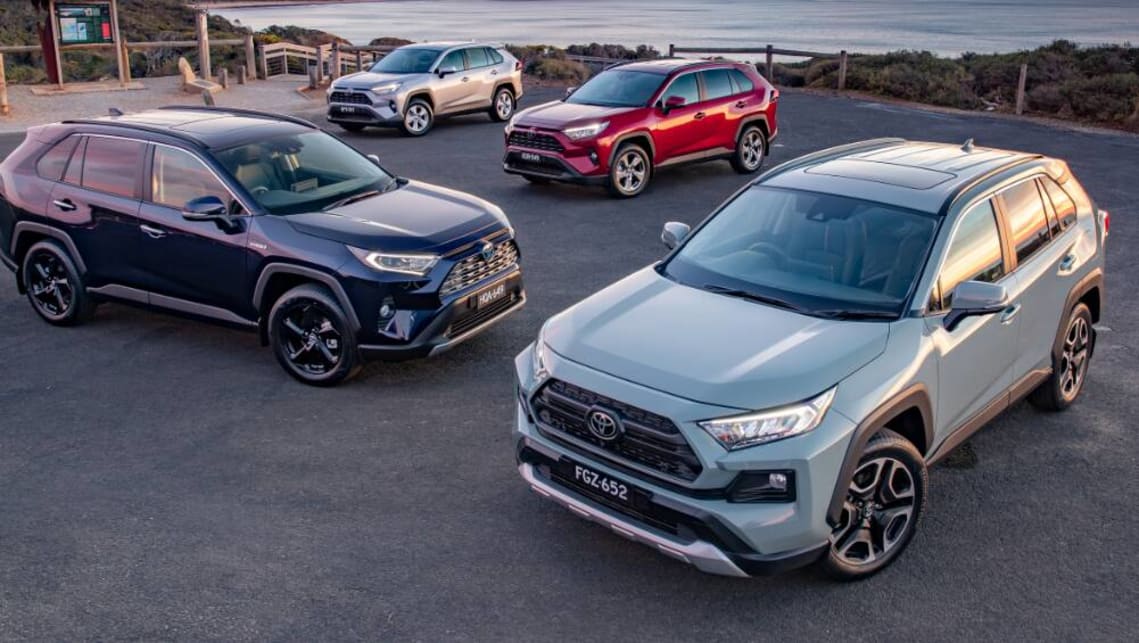 Have we reached peak SUV?

Car brands continue to expand their SUV portfolios with more and more new models as buyers snap them up. But are we now reaching the point of having too many SUVs?

Toyota unveiled the all-new Yaris Cross last week, confirming this compact high-rider will arrive in Australian showrooms by the end of 2020. It will join an expansive Toyota SUV line-up that already consists of the C-HR, RAV4, Kluger, Fortuner, Prado and LandCruiser.

It will do battle in the growing light SUV market against the likes of the Hyundai Venue, Mazda CX-3 and Nissan Juke. And Toyota is far from alone in aggressively growing its SUV range.

Hyundai added the Venue in 2019 which came after the Kona joined the Tucson and Santa Fe; and with the larger Palisade on the agenda, as well as the fuel cell Nexo.

Even Volkswagen, a company that by its own admission was slow to react to the SUV boom, will have an extensive line-up by the end of 2020, with the new T-Roc and T-Cross joining the Tiguan, Tiguan Allspace and Touareg as well as the crossover Golf Alltrack and Passat Alltrack. And Volkswagen Australia has made little secret of its interest in adding the US-built seven-seat Atlas if it becomes available in right-hand drive.

The reason for this growth is simple – SUVs sell.

Across the opening quarter of the year total market sales were down 13.1 per cent, with all sizes of passenger cars in double-digit decline. SUVs, however, remain much better off with both the light SUV (Venue, CX-3, etc) and small SUV (Kona, Mazda CX-30, etc) segments recording growth, despite the overall drop.

It seems much of this growth has been driven by buyers switching from traditional small cars to these new higher-riding options. While very similar in size and price it seems customer demand is forcing the hand of car makers to make the switch.

As Renault designer Francois Lebione told journalists this week, SUVs are simply too popular to ignore.

“The SUV has taken over the industry, like a virus!,” Mr Lebione said. “Not in a bad way, but it is interesting for designers to understand what it is about this that makes people so happy. SUVs have many of the qualities that people are demanding.”

However, that doesn’t mean they are invincible. Sales of the bigger models have taken a hit in the first three months of the year, the SUV Medium market has dropped 5.8 per cent, while SUV Large numbers are down a significant 13.8 per cent. Drill a little deeper and the decline is focused around Large SUVs under $70,000, with the luxury market actually tracking up nearly 15 per cent.

For example Kia will launch the new-generation Sorento in June, while the new Kluger is reportedly on course to arrive in 2021.

And that won’t be the end of it, with no major sales decline for SUVs likely in the near-term expect them to keep coming at a steady rate.