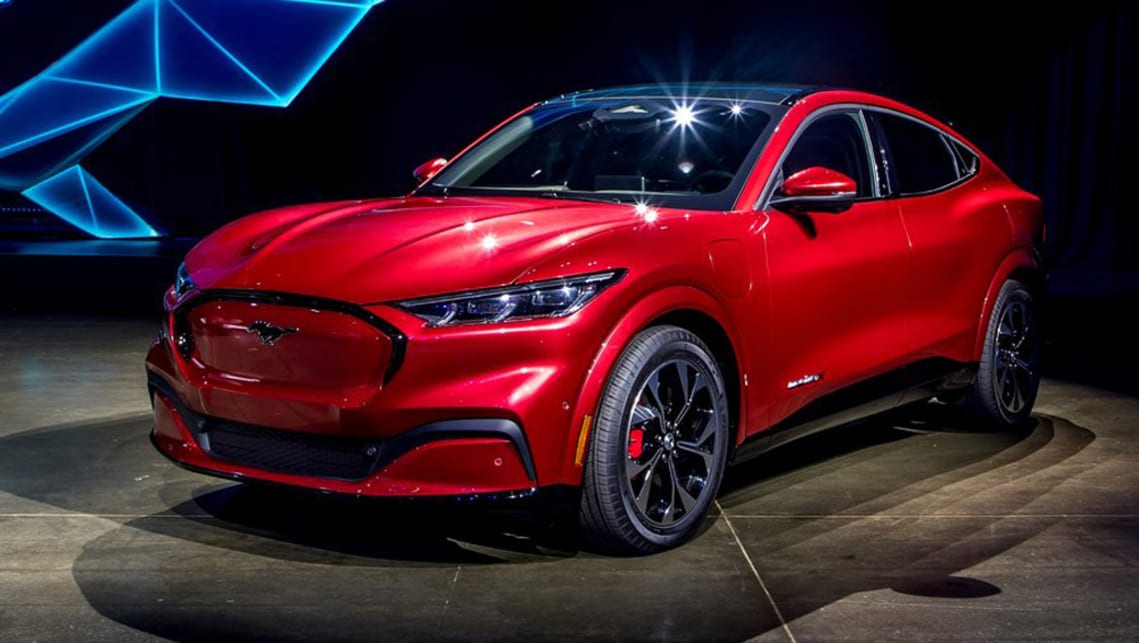 Has Ford missed the Mach?

It should have been an exciting week for Ford Australia – instead it felt like a letdown.

The Blue Oval took the wraps off its ground-breaking Mustang Mach-E in Los Angeles, its first electric SUV and one carrying the iconic Mustang name and style.

This is a vehicle that has the potential to dramatically change the EV market and change Ford’s image, both globally and locally.

After all, here is a car perfectly suited to Australia’s love of performance SUVs and trading on the Mustang name; Ford Australia’s most popular passenger car. It comes at a time when we are thinking more and more about switching to EVs too, so it seemed like a no-brainer we’d get in down under.

Ford Australia’s official position is, there are no plans to announce, issuing this perfunctory statement instead: “The new Mach-E Mustang-inspired electric SUV marks a significant milestone in the future of Ford products and the company’s electrification strategy.

“We have no specific Australia/New Zealand news to with regards to Mach-E. We do however look forward to starting our electrification journey with the Escape PHEV next year,” it said.

So instead of getting excited for its arrival, we’re left to wonder if it will even come. Talk about creating a sense of disappointment.

The unfortunate part is, the Mustang Mach-E is almost certain to be offered in Australia sometime in the near future. American executives have already confirmed it will be built in right-hand drive, which means there’s no major impediment to offering the Mach-E locally.

As they mentioned in the statement, the electrification program begins with the Escape plug-in hybrid in 2020, but that should only be the beginning.

The Mustang Mach-E is built off a new EV platform, so it’s inevitable there will be more models spun-off the same underpinnings. Who knows, Ford could even build an electric Mustang coupe, they just demonstrated it was possible at the recent SEMA Show in Las Vegas.

Then there’s the big daddy – the F-150. It will go electric, most likely in 2021, when the next model comes out. The potential for an EV pick-up (or ute in Australian parlance) is massive, especially Down Under where utes remain the most popular vehicles.

Ford Australia has long resisted the F-150 despite the growing popularity of the American-sized dual-cabs by claiming they are too close to the Ranger in terms of payload and capacity. But an electric F-150 would be a very different proposition and would make for an image-changing addition to Ford Australia’s showrooms.

Even if that doesn’t happen, Ford Australia must push its case for the Mustang Mach-E because it has the potential to not only alter the brand’s fortunes but also change many people’s views on electric vehicles.

The strength of the Ford brand, combined with the Mustang nameplate and the SUV package is simply too good to miss.