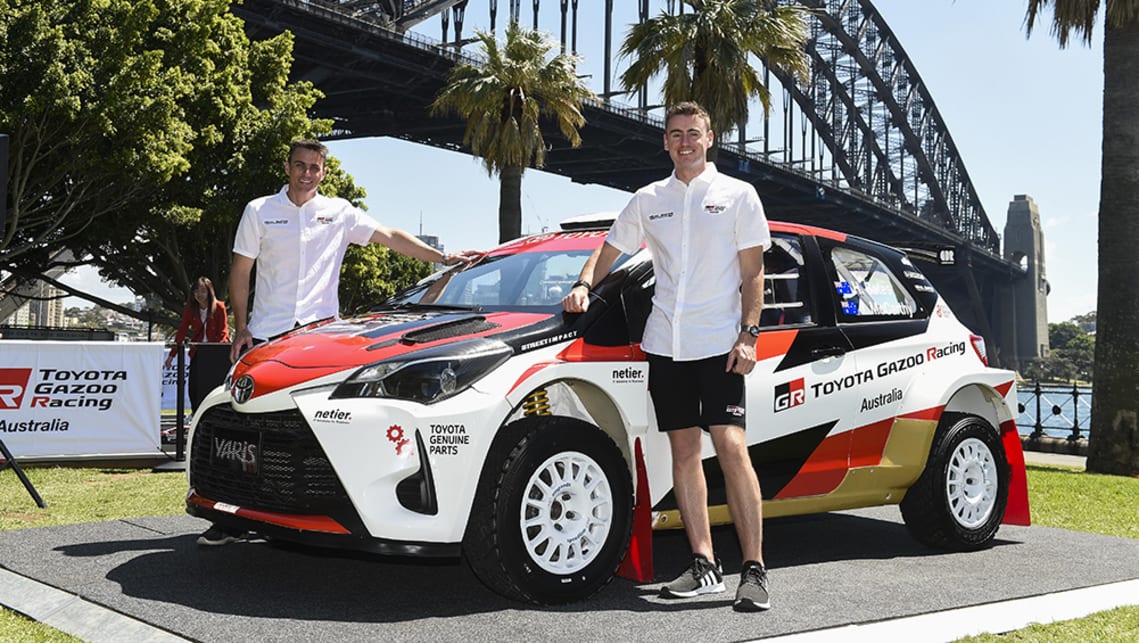 Harry Bates, the reigning Australian rally champion and son of Neal Bates, has been awarded the Peter Brock Medal due to his contribution to motorsport.

Mr Bates follows in the footsteps of his father, who was awarded the same medal in 2014.

The medal recognises outstanding driving prowess, as well as “the positive endorsement of motorsport within the great community,” according to the press release.

The award was introduced in 2011 and named after Peter Brock, a four-time Australian Touring Car Champion and nine-time Bathurst winner.

The win comes after Mr Bates and co-driver John McCarthy won the national championship last year, finishing first in each of the five completed stages behind the wheel of the TGRA Yaris AP4 under Toyota Gazoo Racing Australia.

Mr Bates is also the youngest Australia Rally Champion yet, as well as the only second-generation winner.