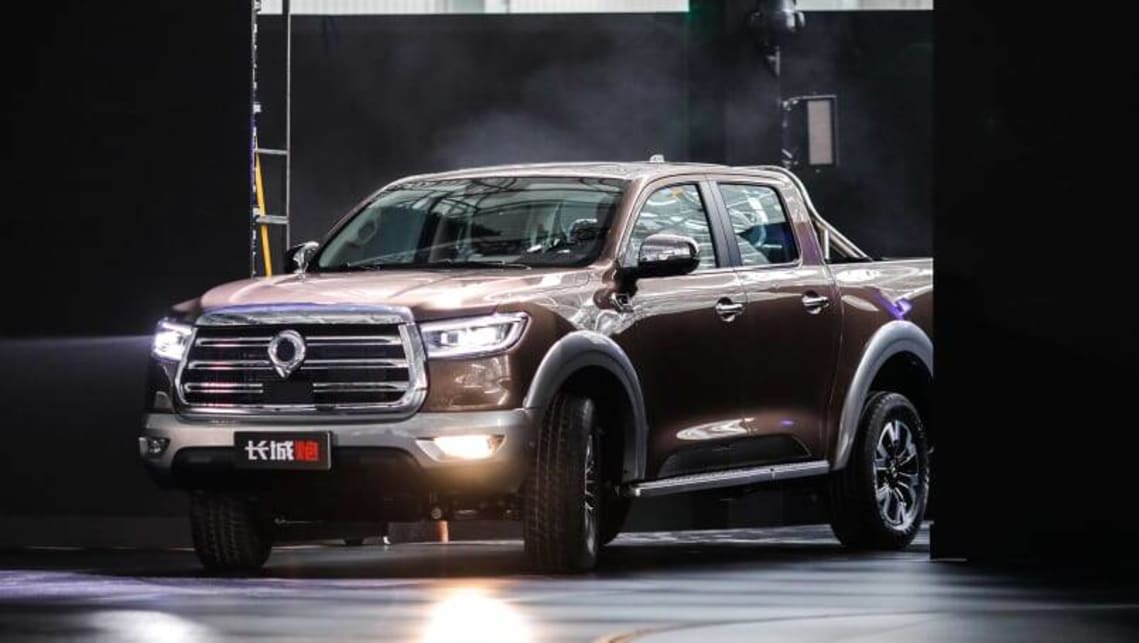 Great Wall in Australia is yet to rule out introducing the all-new Cannon as well as an updated Steed, possibly doubling their dual-cab offering in an effort to win over more customers.

New details emerged about China’s incoming Toyota HiLux rival this week, and it was expected the Cannon would essentially replace the Great Wall Steed in Australia, becoming the brand’s solo ute offering.

But CarsGuide now understands the brand is yet to rule out offering both utes at the same time, with Great Wall thought to be considering launching an updated Steed – called a Wingle in China – to sit below the Cannon.

As reported exclusively in CarsGuide this week, the Cannon will arrive with a 2.0-litre, four-cylinder turbodiesel engine that produces 120kW and 400Nm (though the outputs might be higher by the time the ute arrives in Australia), sending that power through a choice of eight-speed automatic gearbox or a six-speed manual.

Great Wall is clear on exactly who it’s targeting with the new Cannon, calling out Toyota’s HiLux and Ford’s Ranger, both of which were used as a benchmark for performance. It also promises to be something of a bargain, with the brand’s Bill Soo telling CarsGuide that “it will make a lot of people think ‘why am I paying this amount of money for a ute, when someone like Great Wall can build something to this level of comfort and capability?’”

CarsGuide is expecting the Cannon to launch sometime in the first half of next year.