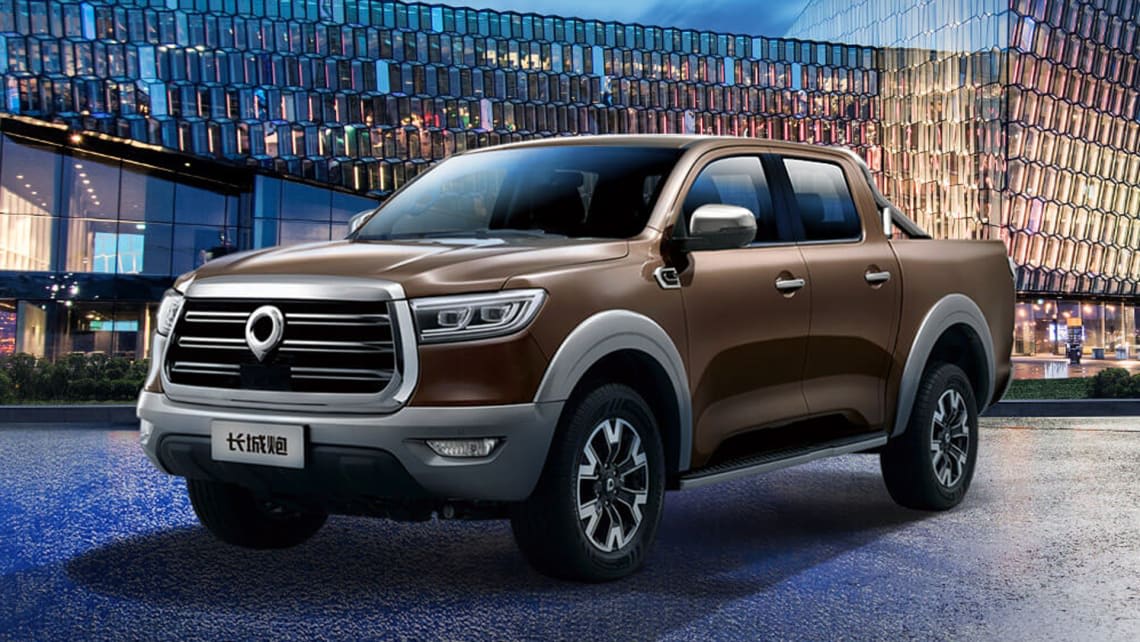 Great Wall Cannon specification detailed! Here’s how the Chinese ute stacks up against the Toyota HiLux and Ford Ranger

With the launch of the Great Wall Cannon now mere months away – in fact, it could be here as soon as July – we’ve dug up the detailed international specifications so we can finally see just how well the Chinese dual-cab stacks up against its Toyota HiLux and Ford Ranger.

But let’s address the elephant in the room first, shall we? And that is that the Chinese ute is unlikely to actually be called the Cannon in Australia, with the brand here having their trademark application for the nameplate “Poer” – a combination of three words; power, peak and perfection – approved.

That said, Great Wall is yet to actually confirm that, or any other name, so for now, let’s stick with Cannon.

The brand has already told us that the Cannon was engineered “with Australia in mind” and was benchmarked against the Ford Ranger and Toyota HiLux. The question now is, on paper at least, how close has it come to the two titans of Australia’s ute market?

First things first, how does the Great Wall measure up in the size department?

That makes it longer, wider and taller than the best-selling dual-cab in Australia, the Toyota HiLux, measured here in SR5 guise, which stretches 5330mm, 1855mm and 1815mm.

The Ford Ranger, which we’ll measure in Wildtrack guise, stretches 5446mm in length, 1977mm in width and 1848mm in height, making it bigger than the Cannon in all but height.

We now have the full international specifications of the Cannon’s diesel engine, with its 2.0-litre, four-cylinder turbo-diesel engine producing 120kW at 3600rpm, and 400Nm at 1500rpm. That power will be fed through a choice of an eight-speed ZF automatic or a six-speed manual.

One small caveat, though. We are still expecting the torque figure to be increased to around 450Nm when the Cannon finally arrives in the next few months.

So, hardly a knockout punch from the Cannon, but if the Australian arm can squeeze 450Nm out of its 2.0-litre engine, then it will be well and truly in the mix.

This is the remaining mystery, with detailed specifications not yet available. That says, Great Wall says to expect at least a 1000kg payload and minimum 3000kg braked towing capacity, which is precisely what the local arm has asked its Chinese HQ to deliver. While the Cannon won’t have an Australian-specific suspension tune, we’re told that feedback from our market was instrumental to the global suspension tune the Cannon will ultimately get.

“Especially things like our corrugations, which they’re not familiar with,” Great Wall says. “And so we continue to work with head office on that. While it’s not a specific tune for Australia, it’s tuned with Australia in mind.”

In China, the Cannon is offered with multi-link rear suspension for petrol-powered vehicles, and rear leaf springs for diesel cars, which it categorises as “commercial”. Given Australia is only taking the diesel, that would suggest the latter suspension option for us, but it remains to be seen.

Ah, the great unanswered question. So let’s start with what we know.

The Great Wall? That’s still a mystery. But we do know that the company knows it needs to be competitive.

“It will make a lot of people think why I am paying this amount of money for ute, when someone like Great Wall can build something to this level of comfort and capability,” the brand has told us in the past.