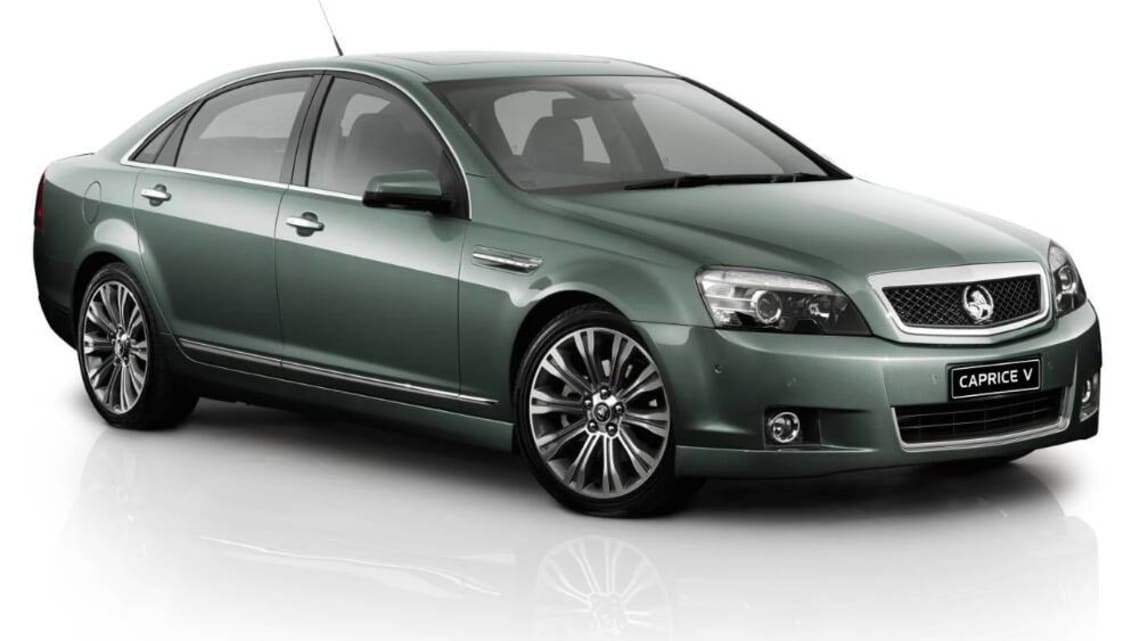 Government’s Holden Commodore Caprice fleet finally killed off. Here’s what will be replacing them…

The Federal Government’s ageing Holden Caprice fleet is being killed off, with the formerly homegrown lineup to be replaced by the Toyota Camry Hybrid and the BMW 6 Series Gran Turismo.

The Comcar fleet, made up of 142 vehicles across Australia, is primarily used to transport members of the Federal Government and their invited guests, with cars stationed in every state and territory.

The fleet had initially stuck with the Holden Caprice, but with local manufacturing now shuttered, a tender process was launched to find a suitable replacement.

In the end, they found not one, but two replacement cars, with Toyota and BMW beating out 16 other cars to take the prize.

The 18-strong long list was eventually shortlisted to five vehicles that were put on trial, with the Camry Hybrid and 6 Series GT finishing ahead of the BMW 5 Series and X5, the Genesis G80, and the Mercedes-Benz E-Class and GLE.

According to the Department of Finance, the 6 Series GT finished with the best overall score, and will take on VIP duties, while the fuel-efficient Camry Hybrid will be used for the most common trips, including around Parliament House.

The Camry Hybrid combines its four-cylinder, 2.5-litre engine with an electric motor, reducing fuel use to a claimed 4.5 litres per hundred kilometres.