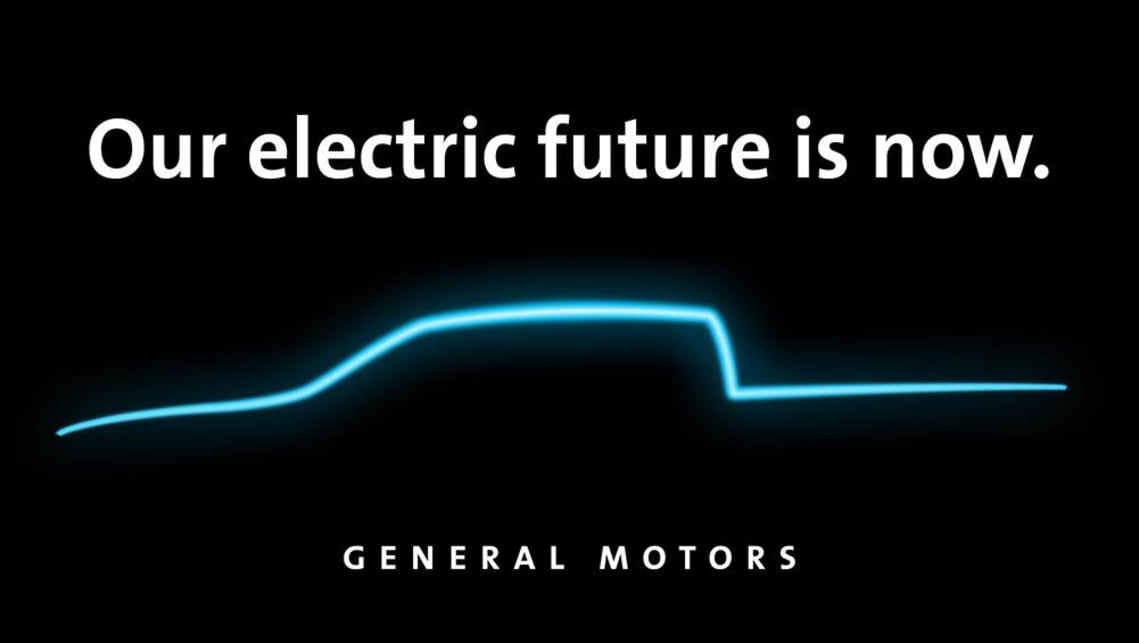 GM goes all in on electric ute, is this the future of the Holden Colorado?

General Motors will pour $US2.2 billion ($A3.26 billion) into transforming its Detroit-Hamtramck assembly plant into an electric truck-producing facility, which could point the way forward for the local Holden Colorado ute.

According to GM, the plant will “produce a variety of all-electric trucks and SUVs”, with overseas reports point towards an emissions-free Hummer pickup as the first vehicle to roll off the production line in late 2021.

“Through this investment, GM is taking a big step forward in making our vision of an all-electric future a reality,” he said.

“Our electric pickup will be the first of multiple electric truck variants we will build at Detroit-Hamtramck over the next few years.”

Alongside the all-electric pickup, the autonomous Cruise Origin EV (not to be confused with the existing Cruze small car) will also be built at the upgraded facility.

With around 900 already employed at the plant, the investment will secure another 2200 US manufacturing jobs, while an additional $800 million will be spent on “supplier tooling and other projects related to the launch of the new electric trucks”, according to GM.

Batteries for the new EVs will come from LG Chem in Lordstown, Ohio.

Though Holden’s Colorado might not be built in the Detroit-Hamtramck facility, the technology used could be a good indicator of what to expect for the future of the Aussie ute.

As CarsGuide previously reported, the next-generation Colorado is expected to fall more in line with the US-spec pickup, distancing itself from the Isuzu D-Max that shares its new-gen underpinnings with Mazda’s BT-50.

Other electric pickups on the horizon include the Telsa Cybertruck and Rivian R1T.