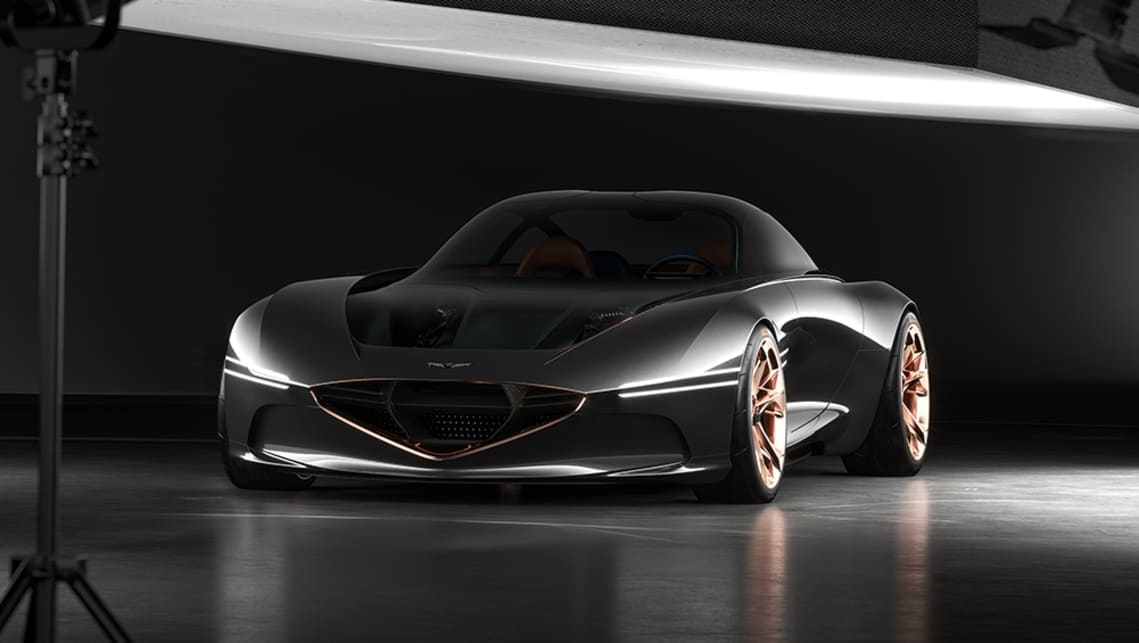 Infiniti’s decision to exit Australia has done little to dent Genesis’ confidence, with the brand’s global chief telling CarsGuide the “future is bright for us”.

Nissan’s premium brand announced it would be leaving Australia in 2020, following an earlier decision to pull out of the UK and Europe in March this year.

That earlier decision, which included a fellow right-hand-drive market in the UK, essentially set the clock ticking for the brand’s demise in Australia.

“That’s their decision, they must have a good reason for doing that,” he said. “And they pulled out also here in the European market. We don’t know where they’re heading to right now.

“I think we can always learn from how other brands go about their things, and see what they did very well and maybe not so well. We now what we’re all about, and we know what we have as strengths on our side.”

“It hasn’t shaken our confidence at all.”

Genesis, which launched in Australia in June after a sizeable delay thought to related to the construction of the brand’s flagship store in the Sydney CBD, has just the G70 and G80 sedans in its fleet to date, but will soon add a fleet of new SUV products to its portfolio.

The brand has reported 79 sales to the end of August – a number Mr Fitzgerald says is still “picking up”.

“Yes, it’s picking up. We’re still facing the challenge of awareness,” he says.

“The showroom in Sydney is coming on well, and there’s a lot of interest there, so we’re very happy with it.”