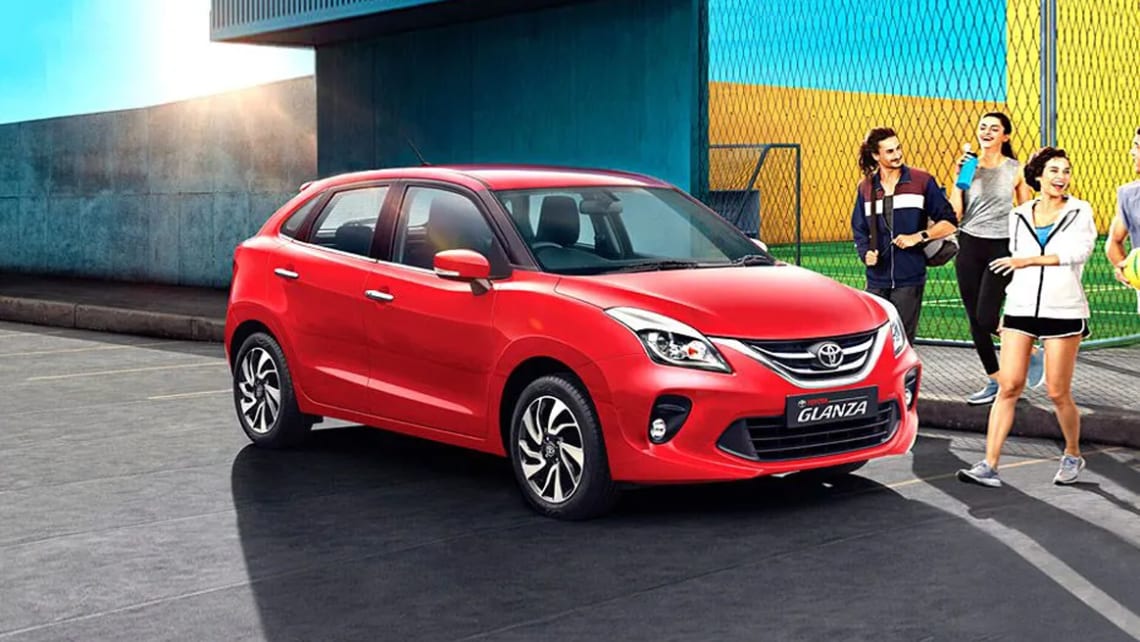 Suzuki and Toyota have announced that they have purchased stakes in one another’s companies in order to collaborate on electrification, autonomy and sales in developing markets.

A report by GlobalData says that Suzuki “lacks the size and resources” to undertake the necessary development of electrified drivetrain technology, while Toyota gets the advantage of being able to cross-supply vehicles to wider developing markets.

The brands already have a cross-supply agreement in Europe.

Suzuki will likely be a part of Toyota’s push into autonomous self-driving and safety technology research, much of which will be debuted at the upcoming 2020 Tokyo Olympics, of which Toyota is a major sponsor.

Toyota says it has working examples of its e-Palette electric microbus – which is touted to be capable of Level 4 driving autonomy – as well as examples of vehicle-to-infrastructure communication and fully-electric drivetrains to show off.

Toyota has also recently started an autonomous tech investment firm with assistance from SoftBank called ‘Monet’. The tech firm has seen unprecedented interest from not only Suzuki, but Mazda, Subaru, Isuzu and Hino are also investors. Executives are calling their investment the beginning of a “once-in-a-century innovation era”.

Suzuki’s contribution to the alliance can offer Toyota a stronger product pipeline in key markets like India, where Nissan has rebooted Datsun as a low-cost offering. The partnership could see future Suzuki models rebranded as Toyotas or Daihatsus (a wholly owned Toyota subsidiary).

The brands have already worked together to produce the Toyota Glanza, which is simply a rebadged Suzuki Baleno for the Indian market, built in a Toyota factory.