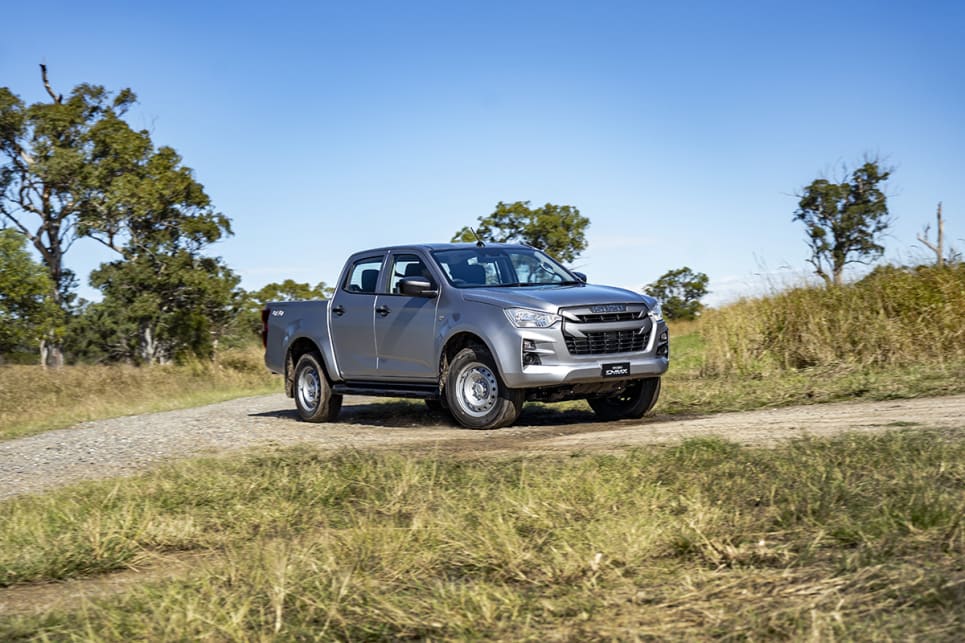 From Kia Seltos and Toyota RAV4 to Ford Everest and Isuzu D-Max: Why Holden buyers must consider these alternatives

Holden is gone. Even with hundreds of unsold cars, trucks and SUVs still sat on de-branded dealer forecourts, the company once proudly proclaimed as ‘Australia’s Own’ checked out long ago. It no longer exists.

Some may argue that Holden died when the last VF II Commodore rolled off the Elizabeth production line in October 2017, since the ragtag range of Opels, Chevrolets, GMCs and Daewoos GM Korea models that remained brandishing the lion badge just weren’t the real deal.

Whatever the case may be, some 150,000 Holdens have been sold in Australia since local manufacturing ceased, so it stands to reason that – three years on – many of those buyers are now seeking a replacement. As one rival company executive glibly told CarsGuide back when General Motors announced Holden’s axing in February, “…that’s tens of thousands of extra customers we’ll all be fighting over.”

Life, as they say, must go on.

Here, then, are the cars, trucks and SUVs that we think somehow capture the spirit of Holdens past, present and even alternate-reality future. If nothing else, they might help keep the memory of our one-time national carmaker alive.

The 1980s Barinas were rebadged Swifts until Holden switched to the Opel Corsa-based, and then Daewoo Kalos-derived, models from 1994. Thus, today’s agile, refined and frugal Swift – a sub-$20,000 new-car favourite – shares a common ancestor with a Holden that – with jauntily-attached ‘P’ plates – helped establish the city-car segment. Maybe Suzuki should release a Swift ‘Sportsgirl’ edition to help woo disenfranchised Barina owners.

Like a handful of cars over the decades, the Seltos resets value parameters. Back in the 1950s, Holdens such as the original 48-215 and FC introduced big six-seater/six-cylinder packaging at small four-cylinder sedan prices. Similarly, from $26,000 before on-road costs, today’s Kia crossover democratises small-to-mid SUV sizing and design for city-SUV money. Little wonder it’s hugely popular.

Holden’s status as ‘Australia’s Own’ was born out of models like the 1953 FJ, ’63 EJ, ’71 HQ and ’97 VT Commodore. Such classics transcended their pricing and class by possessing design, ability and character that struck deep chords within buyers. As does the latest RAV4 (especially the hybrid), a runaway smash that has left rivals reeling.

Trust Kia to repurpose a Genesis rear-drive platform to create a sleek sporty liftback that’s part Commodore, Monaro and Torana hatchback… of the 2004 TT36 Concept variety. Racy, rorty and rebellious in the face of imminent mainstream-sedan extinction, the Stinger is a stunningly individualistic and immensely enjoyable family five-seater in the old-school Aussie way.

Oozing macho bravado, the 300 SRT is the hairy-chested Commodore SS and even HSV F-Series alternative with a V8/rear-drive specification that nothing on earth (outside North America, anyway) can equal nowadays – certainly for the price. Classic three-box styling and 6.4 litres of Hemi muscle… wasn’t it Holden that once proclaimed: “There’s nothing quite like a V8”?

Holden launched the Isuzu-built Chevrolet KB LUV in 1973 (Rodeo from ’81) – a tough and reliable one-tonne truck that evolved through various generations into the popular Colorado and D-Max cousins we know today. Now Holden’s history, and the D-Max has just taken a massive stride forward for 2021, so here’s your next Colorado, Holden diehards. It’s all in the Isuzu’s DNA.

Heresy perhaps, but there’s no denying that the Ranger and its Everest wagon derivative deserve the mantle of Australia’s Own. That’s because they’re Australia’s only-ever truly indigenous pick-up truck and body-on-frame SUV respectively. Granted, neither are made here, but both were wholly designed and engineered in Melbourne for Australian conditions. Want to buy Aussie? Go Ford, Holden fans.

Speaking of 4x4s, the world’s darling diminutive Jimny, with roots stretching back to the ‘70s SJ and later Sierra series, is just the ticket for the few remaining Holden Drover loyalists who, for whatever reason, won’t drive a Suzuki. After all, the Drover was a rebadged SJ40/Sierra sold by Holden from 1985 to 1987. They’ll certainly see and feel the family connection.

The Holden connection with the 508 is that the 2023 Opel Insignia – the replacement for the car on which the failed ZB Commodore is based on – will probably be derived from the suave medium-sized Peugeot. So, in an alternate universe where the ZB actually sold up a storm and saved Holden, the 508 stands as a taste of its successor in our universe. Maybe. Whatever, the Pug is a great, underrated car – and one also with a lion on the grille to boot.