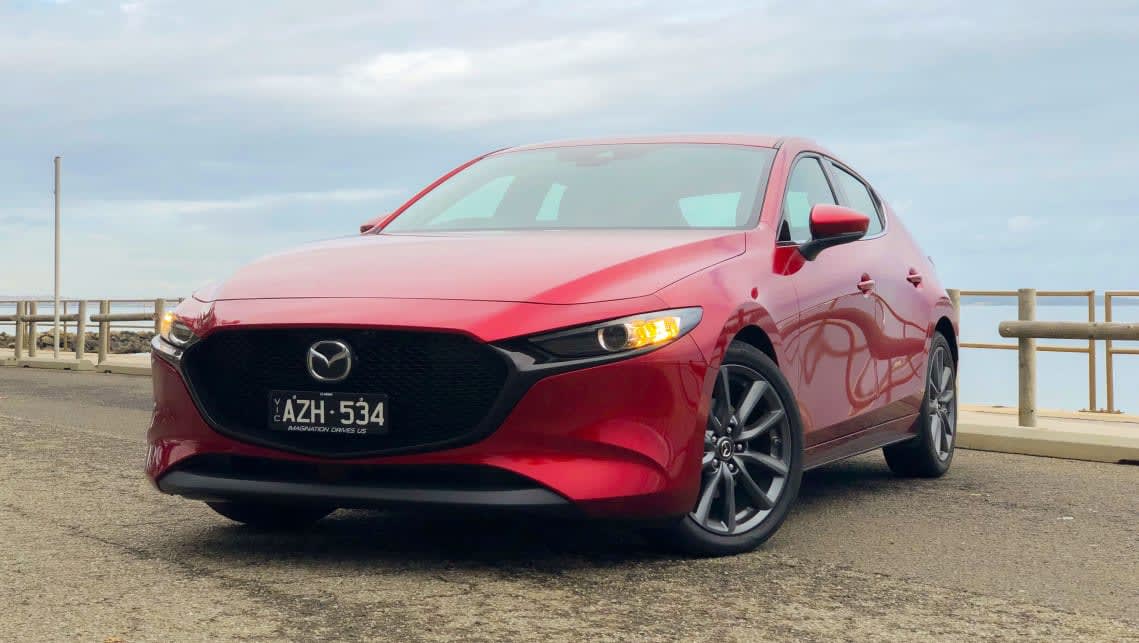 From first place to 10th: What’s going on with the Mazda 3?

Australia’s former favourite car, the Mazda3, has fallen to 10th position on the sales charts as the combined impact of a price increase and a broader market-wide shift to SUVs begins to bite.

The January VFACTS sales results revealed tough-going for the Mazda3, with the Japanese small car shifting some 1330 units to begin the year, a drop of 53 per cent compared to its January 2019 results. That was enough to secure 10th spot on the sales chart, the 3’s lowest posting since it was last named Australia’s favourite car in 2012.

To put that into perspective, it’s key rival, the Toyota Corolla, shifted 2370 units in January, itself down 1.9 per cent on the previous year, but still enough for the Japanese giant to claim third spot on the sales chart.

It marks the latest in what has been a fascinating ride for the Mazda3, which finished first in 2012, before slipping to second in 2013, 2014 and 2015. The following year it finished fifth before climbing to fourth in 2017 and 2018. Last year was the worst since its last first-place finish, with the Mazda3 finishing in seventh position. Even more surprising is the fact that this result is off the back of the launch of a stylish and much-lauded all-new model.

Which does then beg the question; what happened to one of Australia’s favourite cars?

CarsGuide was recently at a Mazda briefing when that very question came up. The reality, says Mazda CEO Vinesh Bhindi, is that the January results mark a new normal for the former darling of the sales charts.

“The Mazda3 is still performing well in its segment, among private buyers,” he says. “With many customers moving towards SUVs, we think Mazda3’s natural sales are around the 1300-1400 per month mark.”

The brand’s marketing chief, Alastair Doak, lays some of the blame at the foot of Australia’s undying love of SUVs, and pointed to models like the incoming CX-30 which woud pick up some of those sales.

“Customers are moving away from traditional segments, and moving more and more to SUVs. We’re doing about 1400 a month for Mazda 3, and it used to do a lot more than that. So I think you’re seeing a natural move from that type of vehicle to [SUVs],” he says.

Internationally, though, Mazda’s global CEO Akira Marumoto is on record as suggesting the “price hike” between the outgoing Mazda3 and the all-new model could have been “too large”, resulting in slower sales – at least in the USA..

Again, addressing the American market, Mr Marumoto, says that essentially removing the entry-level Mazda3 had resulted in fewer sales in the USA. In that market, the cheapest Mazda 3 is reportedly selling slower than models further up the range.

“The price jump for the entry-level could have been too large — that is something we are reflecting on right now,” he said.

“For the previous-generation Mazda3, there were entry, core and high-grade models. For the entry, the price was around $17,000 or $18,000. We made a conscious decision not to battle in that arena anymore. The new Mazda3 entry level sits around the $21,000 level. That’s where we think the hike was maybe just a little too high.

“If customers had better understood the value of the new model, then there wouldn’t have been a problem. But our problem was that we were not successful in communicating the value of this model. We need to improve that.