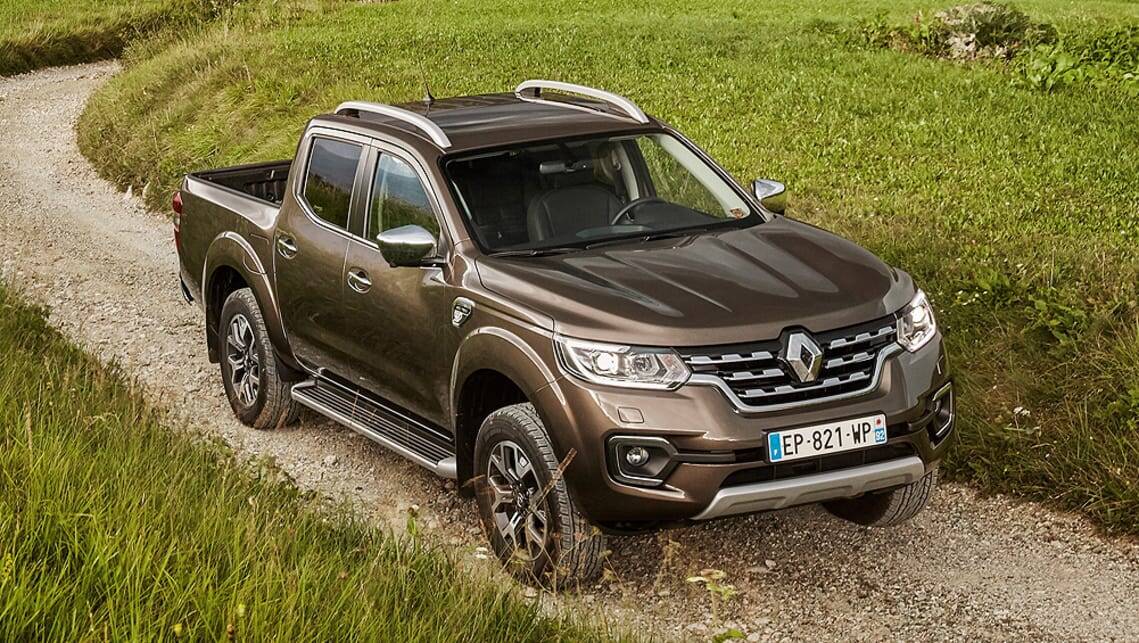 Renault has ruled out the Alaskan ute for Australia, and will instead look to the Mitsubishi Triton to fill its dual-cab void.

That’s the word from Renault Australian managing director Anouk Poelmann, who today confirmed earlier plans to introduce the Alaskan – itself a version of the Nissan Navara – had been axed.

“Now is the right time to confirm that while we are still actively looking for a pick-up, it will not be the Alaskan. It is not suitable in its current form for the Australian market,” Ms Poelmann says.

“We are looking at other opportunities.”

While the brand’s executives wouldn’t be drawn on exactly what opportunities they are, it is thought that fellow alliance partner Mitsubishi and its newly released Triton is the vehicle in question.

While no definite plans have been confirmed (though Ms Poelmann confirms the chances are better than even), Renault does insist it would insert a little French flair into the ute segment with a new design rather than performing a simple badge swap.

“I wouldn’t want to be ahead of ourselves,” she says. “We absolutely are investigating it. If you can just give us a little bit more time, we’ll keep talking. We don’t want to replace one promise with another promise.

“It would be a true Renault, of course. And a Renault looks different, right?”

The motivation is clear for Renault, with Australia’s competitive ute segment responsible for more than 200,000 annual sales.

“It’s a very important segment in Australia, and it’s somewhere we can play,” she says. “We have a very credible footprint, and we are already a key player in the LCV segment.