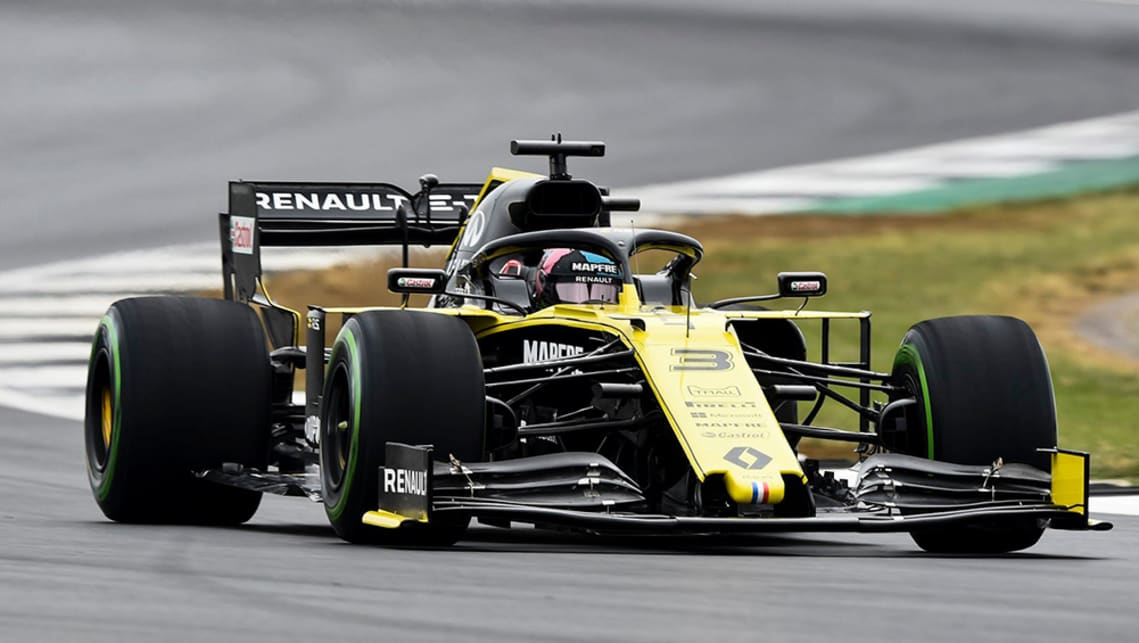 Formula 1 farce: Should it have taken that long to cancel the Australian Grand Prix?

Not for the first time Formula 1 has shot itself in the foot and demonstrated it values money over its fans.

The decision to call off the event on Friday morning came too late and has allowed for the potential further spread of the coronavirus. One member for the McLaren team has already tested positive and, given the close quarters the crews work, let’s hope that it hasn’t spread throughout the squad.

Put simply the event shouldn’t have happened, and the blame lies squarely at the feet of the Australian Grand Prix Corporation (AGPC), Victorian Government and the FIA, motorsport’s global governing body.

Cancelling on Friday was ridiculous for several reasons.

Firstly, nothing has dramatically changed in the last two weeks surrounding this potentially-fatal virus. The AGP organisers and F1 big wigs knew that it was dangerous, knew it was spreading and knew hosting the race was a risk. But cancelling would have likely triggered an expensive fallout as F1 would have demanded compensation for its lost race from the AGPC and Victorian Government.

The other factor that made Friday’s decision to call off the event so absurd is that Albert Park had already hosted a day of activity.

While the F1 cars hadn’t hit the circuit, the Supercars, S5000 open-wheelers and TCR tin-tops had all been practicing for their role as support events – with plenty of fans in attendance, no less. And yet, suddenly to the AGPC and F1 bosses, it was too dangerous to continue. The implication is those teams and fans at the circuit on Thursday were unnecessarily put at risk.

The same is true for the likes of Mercedes, Porsche and other car companies that ran corporate suites for owners and potential customers on Thursday.

Those brands acted in good faith, understanding that if the Grand Prix was happening, they needed to support it. For example, Mercedes Australia couldn’t cancel its hospitality when the AGPC and FIA were telling them the race was still going ahead – it would have been a bad look to its customers and VIPs.

On Thursday night, fans, owners and media crammed into the Mercedes Me store in downtown Melbourne for an intimate chat with Mercedes-AMG Formula drivers Lewis Hamilton and Valtteri Bottas.

The Mercedes Me store is a beautiful building and a great venue for such an experience. But it’s also a relatively small space, and when crammed with people, as it was on Thursday night, it was the kind of enclosed space that doctors are warning us to avoid as the coronavirus spreads around the world.

And Mercedes-Benz wasn’t the only marque to run such an event in the lead up to the Grand Prix, with Ferrari, Renault and Aston Martin at least also holding similar activities.

Then there was the way the decision to cut the race was handled. By doing so at the last-minute, literally on the morning of the opening practice session for F1, large crowds of fans showed up only to find locked gates.

But, then again, the entire week was a bad look for the AGPC and F1. As much as I’m a fan of motorsport and don’t believe coronavirus should send us panic-buying toilet paper, it was obvious at least a week ago the 2020 Australian Grand Prix should never have taken place.