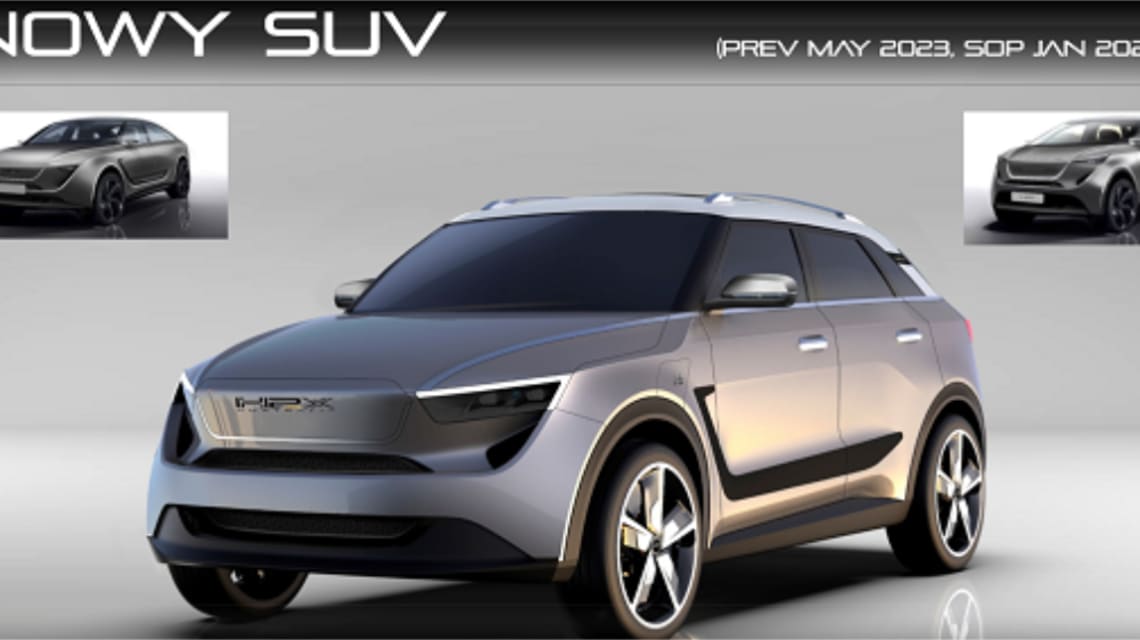 Australian automotive manufacturing is set to make a significant comeback, with new company H2X Australia rising from the ashes left by Holden, Ford and Toyota to build an all-new SUV line in NSW.

The company, formed by former VW and BMW executive Brendan Norman, will base its production facility at Port Kembla near Wollongong, south of Sydney, and focus on hydrogen fuel cell powered vehicles, reports the Australian Manufacturing Forum.

That will include heavy vehicles, but the consumer halo will be the Snowy, a mid-size SUV equipped with a 60kW fuel cell and overall power outputs of 190kW. That vehicle is expected to be launched as early as 2022, though the company concedes it will need hydrogen infrastructure in place before a launch can happen.

But H2X Australia, which currently employs 70 people, says its first vehicles could be on the road even sooner than that, with the company also finalising plans for two unspecified heavy vehicles, thought to be trucks focused on interstate routes, with power outputs of up to 550kW, which could be on the road as early as 2021.

“We have two distinct platforms in final stages of development and will be releasing details shortly,” Mr Norman told the Australian Manufacturing Forum.

“We will be showing running prototypes of the first model in November, beta versions will be available for trailing by customers in April and we want to be producing in volume in July next year.”