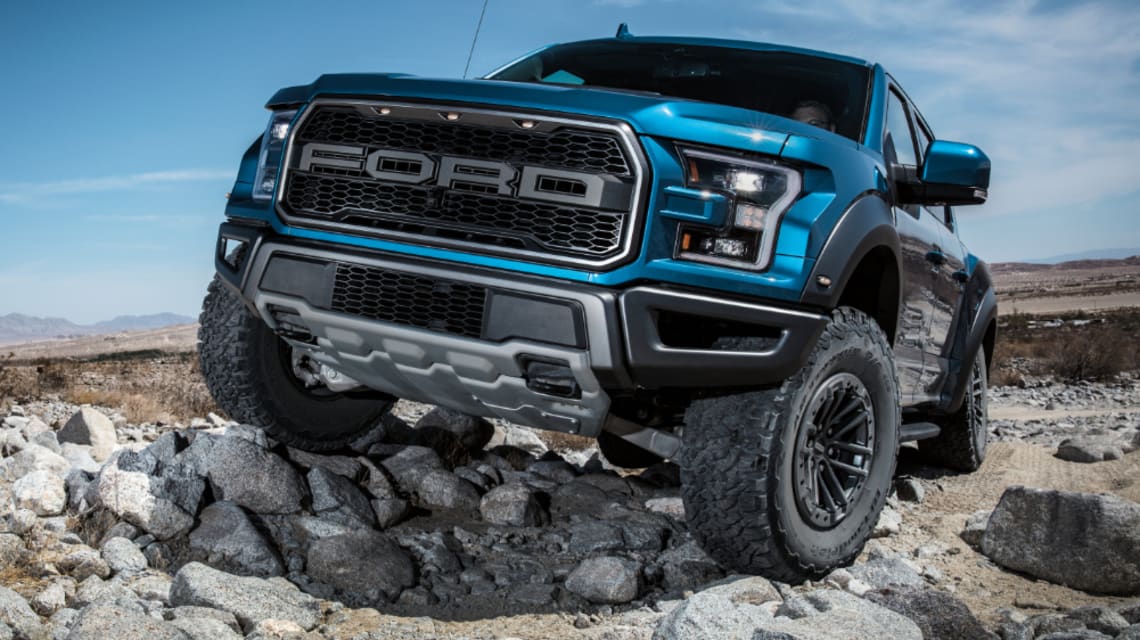 Ford’s bold promise about the new Ranger Raptor: “We will make it better”

Ford Performance Australia says work is underway on the 2021 Ranger Raptor, with the brand’s program manager saying that nothing is off limits when it comes to improving the Blue Oval’s halo dual-cab.

While he wouldn’t be drawn on exactly when the Raptor version of the new Ranger will arrive – whether it launches at the same time as its more road-focused sibling, or is reserved for a later launch date – Ford Performance program manager Justin Capicchiano is promising big things from the hardcore ute, suggesting tyres, suspension and powertrains could be under review.

“There is a Raptor that we are working on. We do not comment on future product, but I would never want a product to be worse, or the same, as the last one.

“If you’re not moving the vehicle forwards, then you’re gong backwards. There are a lot of people who care intimately about this car, and they want it to be better, and it will be better.

“When I compare what we did with other programs, everything moves forward, with different technologies with tyres, suspension, powertrains. You only need to look at the Mustang. Everyone loved it in 2015, it did everything a Mustang should do. Then in 2018, it just did it better.

“So there are ways you can do things like that, and that’s got to be the focus. But you’ll have to wait and see.”

Ford Performance also says the new Ranger/VW Amarok tie-up will only improve the hardcore off-roader’s capability. While the existing Raptor was developed in the middle of the Ranger program, the new one has started as a totally blank sheet of paper. And that has given Ford’s engineers even more freedom to create exactly the vehicle they want.

“The most important thing is that everyone is focused on delivering an awesome product. It’s a singular mindset, and that’s when you make really good product.”

A key plank of the new program includes a focus on the competing personalities of the Raptor, with Capicchiano telling CarsGuide the new version will be equally capable on road as it is off it.

“Our vehicle dynamics team have a pretty strong view on what they want that car to be able to do, on- and off-road, and our internal practices will preclude us doing something that will see us going too far to one side, or too far to the other side.”