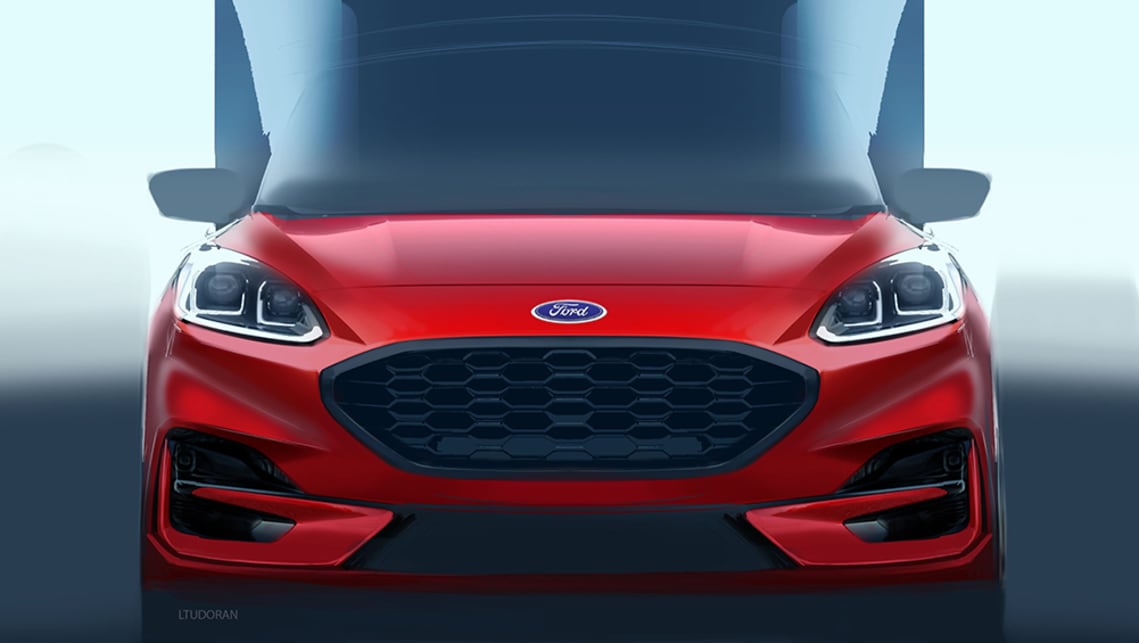 Ford looks set to launch a mini ute as early as next year, with the brand promising a new “white space” vehicle will debut in 2021.

While the Blue Oval’s executives are yet to officially confirm just what vehicle it is referring to, international reports point to the car in question being the long-touted “Baby Ranger“, with Ford in the US keen to offer a little brother vehicle that would complete the Ranger and F-150 family.

The mini ute is said to be based on the Ford Focus and Escape platform, and reports out of the US suggest it’s largely already finished. American dealers have reportedly already been shown the Hyundai Santa Cruz-rivalling unibody pick-up. Reports suggest the ute will use a long-wheelbase version of the C2 architecture, and will be powered by Ford’s 1.5- and 2.0-litre EcoBoost engines.

Ford’s new entry-level pick-up won’t just be smaller than the Ranger, but will significantly cheaper, too, and is expected to launch in the US in 2021. International reports have the pricing starting at US$20,000, around US$5000 cheaper than the most affordable Ranger.

Ford in Australia has previously told CarsGuide that it will be studying the business case for a potential Australian launch, pointing to the Mustang as proof of the brand’s willingness to build truly global vehicles.

“Any product that we can make a viable business case for we will always consider,” says one Ford spokesperson. “It’s based on customer demand, customer feedback and what Australian customers are looking for.

“It’s one of the positives of being a global company. It’s proven that where there is suitable market, and Mustang is great example of that, Ford obviously creates a global product. Whatever is available to us in right hand drive, we will definitely look at for Australian buyers.”