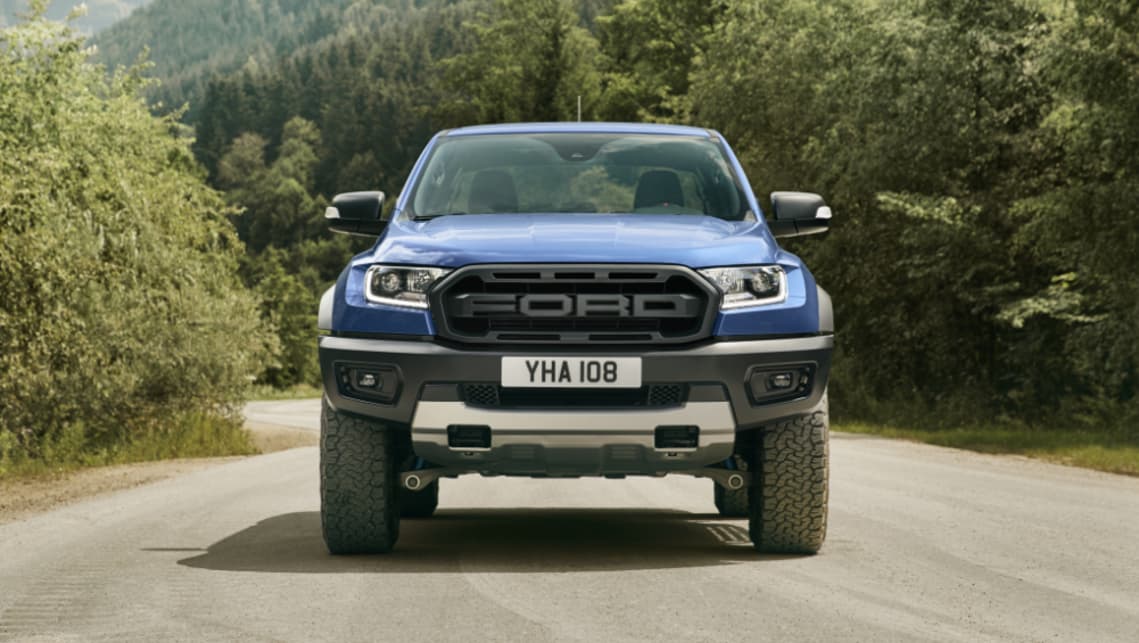 This could be the year the Ford Ranger steals the title of Australia’s best-selling vehicle from the Toyota HiLux, with the Blue Oval planning a host of special editions to help it claim the crown.

The battle to be names Australia’s best-selling vehicle has been a two-horse race over the past couple of years, with Toyota and Ford battling out between the HiLux and the Ranger.

Splitting those numbers, though, and you results read in a different way. In fact, the Ranger actually outsold the HiLux in 4X4 sales last year (37,004 versus 36,325).

But the story deepens from here, with Ford set to role out some seriously enticing metal in an effort to attract more customers to the Ranger.

That process will start with the FX4 Max, a model that remains shrouded in mystery. The new nameplate was registered with Australian trademark office in December, but is yet to break cover.

It is expected the FX4 Max will sit above it, creating a new rung on the Ranger ladder right below the Ranger Raptor.

Whether the “Max” refers to more off-road credibility, making it a true Raptor Jnr, or simply to cosmetic changes remains to be seen, though. In the USA, for example, the FX4 tag applies to a more extreme off-road pack, but whether that same tactic is applied in Australia remains to be seen.

“We won’t stop working with Australians on what works best, with Ranger the best-selling 4×4 in Australia in 2019, something that we have to thank our customers for as they help us shape the line-up,” a spokesperson told CarsGuide.

Then there’s the still-mysterious Coyote project, with Ford reportedly planning on gifting the Ranger the 5.0-litre V8 engine from its Mustang to up the power outputs to a massive 339kW and 556Nm.

According to the Wheels reports, Ford will outsource the work to an external engineering firm, rather than complete the upgrade in-house, but the Blue Oval will sell the vehicle from its official dealerships, and it will arrive with a full five-year manufacturer warranty

CarsGuide has spoken to all the major engineering houses, and while none would admit to working on the top-secret knowledge, several sources revealed knowledge of it.

But Toyota won’t let Ford have the game to itself entirely, with rumours of a incoming GR-branded HiLux (one that could give the Ranger Raptor a run for its money) only growing stronger with the news Toyota had trademarked the name “GR HiLux” in Australia.

“We’re always taking a keen interest in the high-performance ute market, but at this stage we have nothing announce. But like we’ve said in the past, we are not ruling truly out any model from GR modification,” a Toyota spokesperson told CarsGuide.