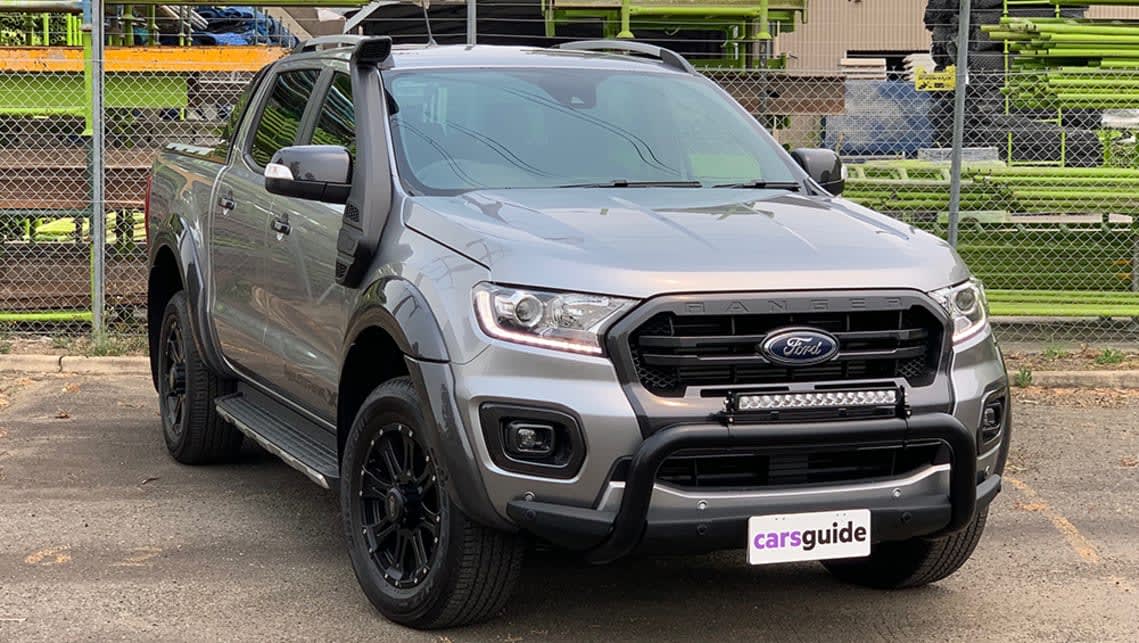 The Ford Ranger has lost its seemingly unshakeable grip on second place on the Australian sales charts, with the HiLux and red-hot RAV4 cementing a one-two finish for Toyota in February.

Toyota, on the other hand, moved fewer 4×4 version of its HiLux, with 2682 sold, but more of its 4×2 version, with 739 sold. Both numbers are well short of its February 2019 results (down 21 per cent and 28 per cent respectively), but still proved enough for the HiLux to claim number-one spot last month.

Ford’s 3202 total Ranger sales were more than the 2624 it sold in January, and yet they saw the Blue Oval’s ute slip to third spot for the first time since July 2019, when it was beaten by the Toyota Corolla.

Taking its place in second position this time around is another Toyota, the RAV4, with the Japanese giant’s hugely popular SUV shifting a considerable 3375 units in February, a signifiant increase in both month-on-month and year-to-date results.

The news comes as Ford looks to expand the Ranger family, with more special-editions, as well as a possible ‘baby Raptor’, on the cards for one of Australia’s most popular vehicles.

A baby Raptor has been mooted, but unconfirmed, since Ford trademarked the name FX4 Max with the Australian Intellectual Property Office in December last year.

While mystery still surrounds that listing, Ford Australia’s president and CEO, Kay Hart, has said she’s looking at other “options” in the Ranger family.

“Our interest is in giving customers what they’re looking for, and there is clearly a segment there and a market there for a true off-road and performance vehicle,” she has told CarsGuide.

“Does that bring options across the rest of the range? Yes it does. We continue to look at where the next segments are for us.”