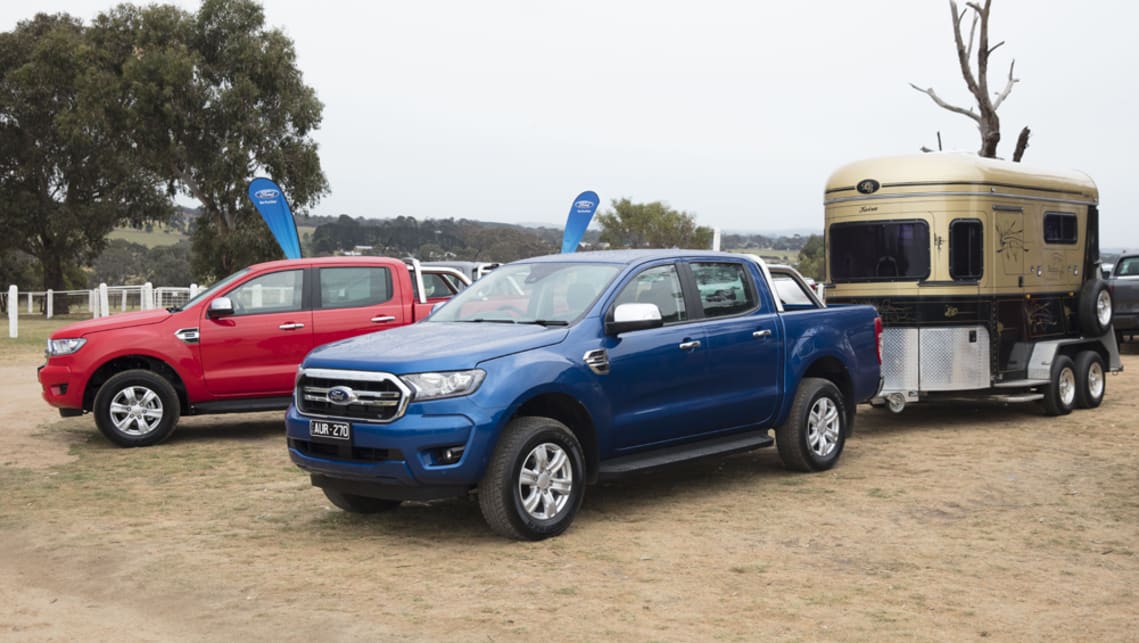 Ford’s 2.0-litre EcoBlue turbo-diesel engine is at the centre of a huge stop sale order due to complications with fuel-injection components that affects just over 2000 vehicles.

Dealers have been ordered to stop selling and ordering the affected models, which include the popular Ranger ute, mechanically related Everest large SUV, Transit and Transit Custom vans, and Endura crossover.

The problem lies in the high-pressure fuel-injector parts of the 2.0-litre engines – which are available in single- and twin-turbo forms outputting as much as 157kW/500Nm – that are believed to be faulty and could misfire and reduce engine performance.

Initially, only the Transit and Transit Custom vans that were built between May and July this year in Turkey were believed to be affected, but Ford has since expanded the scope to include the other aforementioned nameplates.

In total, 2115 vehicles with engines built between February and August this year are swept up.

A Ford Australia spokesperson told CarsGuide that “the issue has been traced to a batch of high-pressure injectors supplied by Continental that do not meet specification”.

Ford has quarantined affected stock at dealerships and will work to remedy the defect, however it is believed a number of customer deliveries for affected units have already taken place.

Ford Australia advices any customers driving the aforementioned vehicles that experience any issues to contact their nearest dealer.