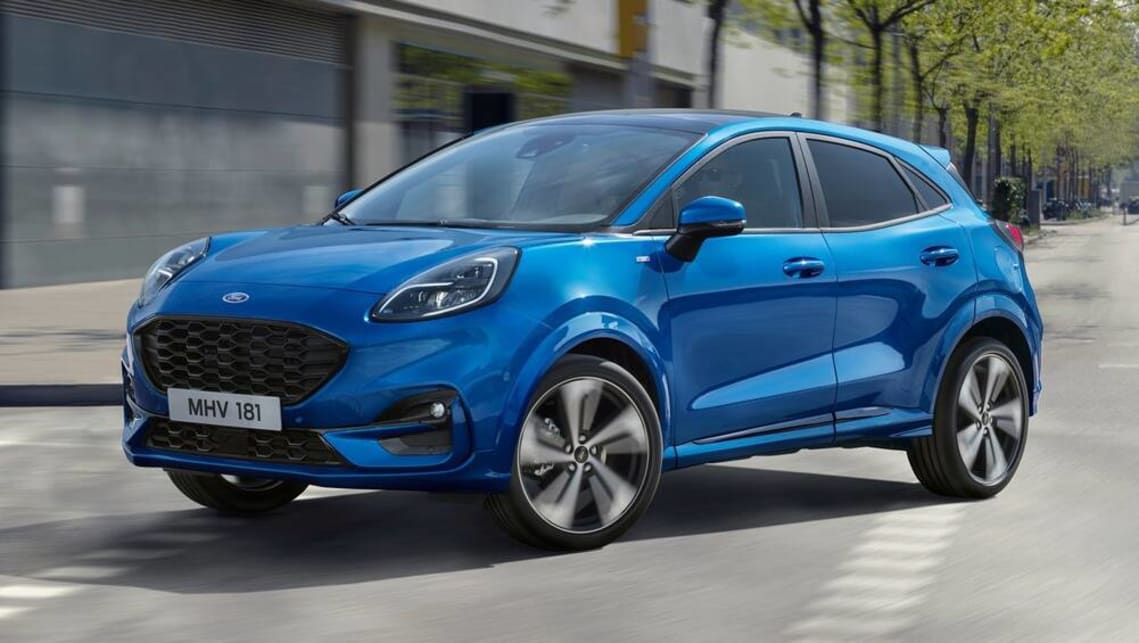 Ford Puma 2020: Should this replace the EcoSport small SUV?

Australia’s sub-$40,000 small SUV market is quickly becoming one of the most important in the country, racking up a total of 70,486 sales so far this year – or around 11 per cent of total volume to the end of July.

However, Ford Australia’s small crossover contender, the ageing EcoSport, has only managed to carve out just 300 sales from that pie.

But Ford could have a model lying in wait, ready to pounce on a booming small SUV market.

The second-generation Puma, which has morphed into a small crossover, was revealed earlier this year as a compliment for the EcoSport in European markets, so why not bring it Down Under as well?

With EcoSport performing poorly in Ford showrooms, a box-fresh model could inject the right amount of interest to the Blue Oval brand to steal sales away from the ageing Mitsubishi ASX and stylish Mazda CX-3.

The timing would be right for a 2020 introduction too, with the EcoSport having first landed in Australian in late 2013 and refreshed with a facelift at the tail end of 2017.

Based on the same B-car platform as the seventh-generation Fiesta, which is launching exclusively in ST guise in Australia later this year, the Puma line-up could fill the void left by the discontinuation of the standard light hatchback range, giving Ford a new entry-level model to lure young and budget-conscious buyers.

Motivating the Puma in overseas markets is a 1.0-litre turbocharged three-cylinder petrol engine hooked up to a 48-volt mild hybrid system for an added torque kick when needed.

Peak power is either 92kW or 114kW, but the Puma ST-Line could point the way to a full-fat Ford Performance small SUV with the Fiesta ST’s 149kW/290Nm 1.5-litre motor.

If the Puma is brought to Australia, it would also be the only mainstream small SUV with 48V mild-hybrid tech in Australia, while a Sync3 multimedia touchscreen, 12.3-inch digital instrumentation, adaptive cruise control, autonomous emergency braking (AEB), traffic sign recognition, blind-spot monitoring and 180-degree reversing camera would also keep it on the cutting edge.

Right-hand-drive production would not be a hurdle for the Puma either, with production for the UK coming from Ford’s Romania plant, the same facility that supplies European-market EcoSports.

Australian EcoSports meanwhile, are sourced from an Indian facility in Chennai.

Ford Australia has remain tight lipped on whether we will see the new Puma on local roads, but expect to see the brand announce its small SUV plans – either continuing with the Indian-built EcoSport or switching to the new Puma – soon.