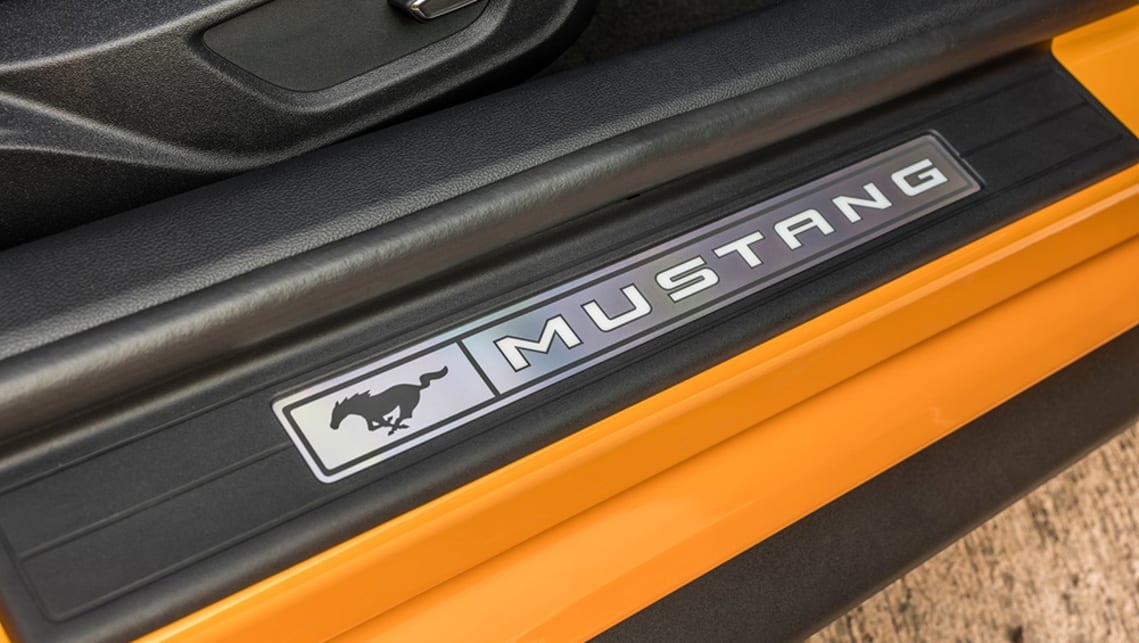 Ford Mustang: What’s the story behind the model name?

There are nuances depending on which dictionary you refer to, but broadly speaking the original Ford Mustang of 1964 was named after a wild (some say, feral) horse found in the USA.

Interestingly, the rest of the definition of the equine Mustang described the critter as being small and lightly built.

Doesn’t really compute now that the Mustang is seen as a bona fide muscle car, but when compared with the land-yachts that populated North American roads in the 60s, the original Mustang was, indeed, a compact machine.

In fact, it was designed to appeal to – and this is according to Ford’s own advertising – the secretaries out there; the new generation of empowered women workers who wanted to drive a car with a sense of style, but one they could grapple with on even terms.

Fact is, a lot of early Mustangs were sold with six-cylinder engines, three-speed gearboxes, drum brakes and pretty sparse trim.

Throw in the slender windscreen pillars, deep glass areas and skinny tyres, and you can see why it was called a Mustang and not a Clydesdale.

Meantime, badging cars in honour of hay munchers was a bit of a thing for Ford for a while.

There was also the Bronco a year later in 1965, for instance, named after a `wild or half-tamed horse’.

And before the 60s was out, Ford also gave North American customers the Maverick, named to celebrate the `unbranded yearling’ that had its customers dreaming of the open plains and the stars at night.

As an aside, the Ford Maverick tag was also used in Australia in the 80s and 90s for a rebadged Nissan Patrol that was sold as part of the Button Car Plan model sharing deal between the two companies.

But it seems that was about it on the equestrian-badging front.

Animals still figured though, including big cats such as the Cougar, Lynx and Puma, although less explainable was the Kuga.

There was also the Thunderbird, Raptor, Husky (a South Africa-market rebadged Mitsubishi L300 van) and the Lobo (Spanish for wolf) sold in Mexico.

During World War 2, Ford produced a pair of armoured cars bearing animal names; the Deerhound and the Greyhound.

Much more common in the Ford world, however, was the use of exotic sounding place-names for cars.

There are literally dozens of these, including the Capri, Taunus (a mountain range in Germany) and Torino.

Precisely how an industrial city in northern Italy was supposed to impart any shine to a five-metre-plus Ford station-wagon with fake timber glued to its sides remains one of the planet’s great mysteries.