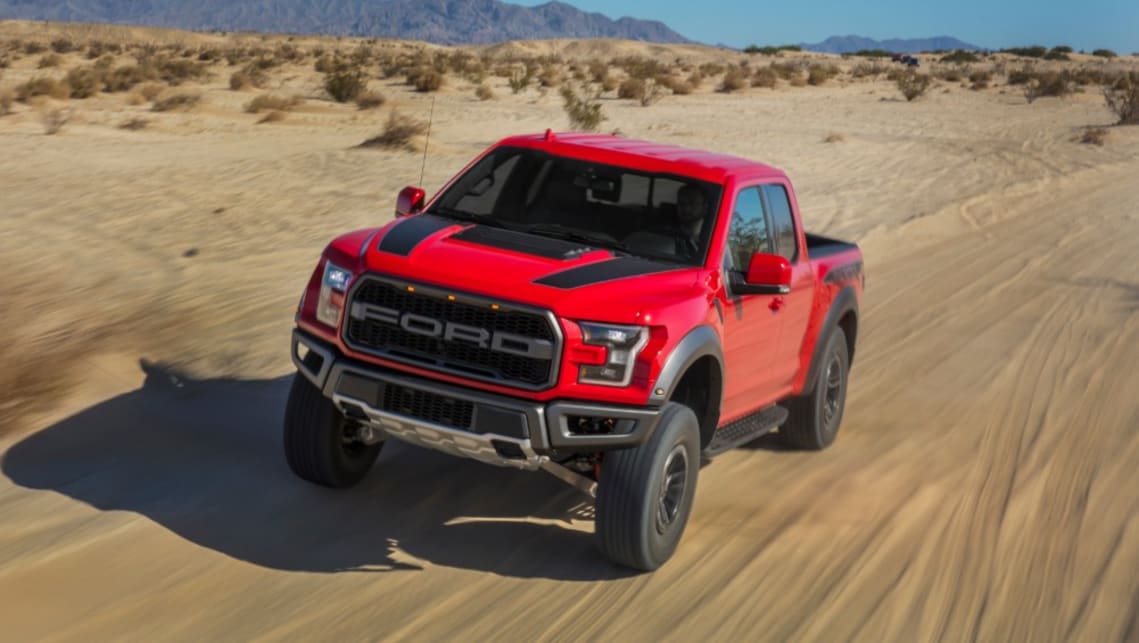 Ford Australia is watching the progress of the Ram 1500 and Chevrolet Silverado 1500 to see if it can bring the F-150 pick-up Down Under.

The American full-size utes are being converted to right-hand drive by American Special Vehicles (ASV) and Holden Special Vehicles (HSV) respectively at the same facility in Melbourne, and it has Ford Australia looking at ways to get the F-150 into local showrooms.

HSV, owned by Ryan Walkinshaw, is introducing the Silverado 1500, the F-150’s US arch-rival, in March, and Ford Australia president Kaye Hart is watching closely how it progresses to see if there is potential for Ford to enter the contest.

Hart was speaking at the launch of the Mustang R-Spec, a joint-venture between Ford Australia and Herrod Performance to produce a hotter version of the American pony car. The project began because the local division couldn’t get the hi-po Shelby Mustang models in right-hand drive. Asked if she would consider a similar, local solution for the F-150, Hart said: “We are definitely looking at what the Walkinshaw team is doing. What potential there is for F-Series here. But no plans at this stage.”

While there may be no current plan for Ford Australia to convert the F-150 locally – instead leaving it to independent outlets such as Performax – Hart said the positive reception to the Mustang R-Spec could lead to more Australian-only special edition models.

“I think what it has done… It has allowed us to think differently about how we bring special value packs or modified packs to the market,” she said. “That’s a different process for us, a different way of working. That will open up new ideas and new concepts for us, potentially.”

She added that Ford would look beyond Mustang with the popular Ranger ute and its SUV spin-off, the Everest, the most likely candidates.

“I think we continue to look at, not just Mustang, but what could we do with Ranger? What is a vehicle we could bring to market? Everest is another example,” Hart explained. “All vehicles that are heavily modified and customised when they go out to the aftermarket obviously bring us opportunity in terms of bringing a vehicle to the customers.”