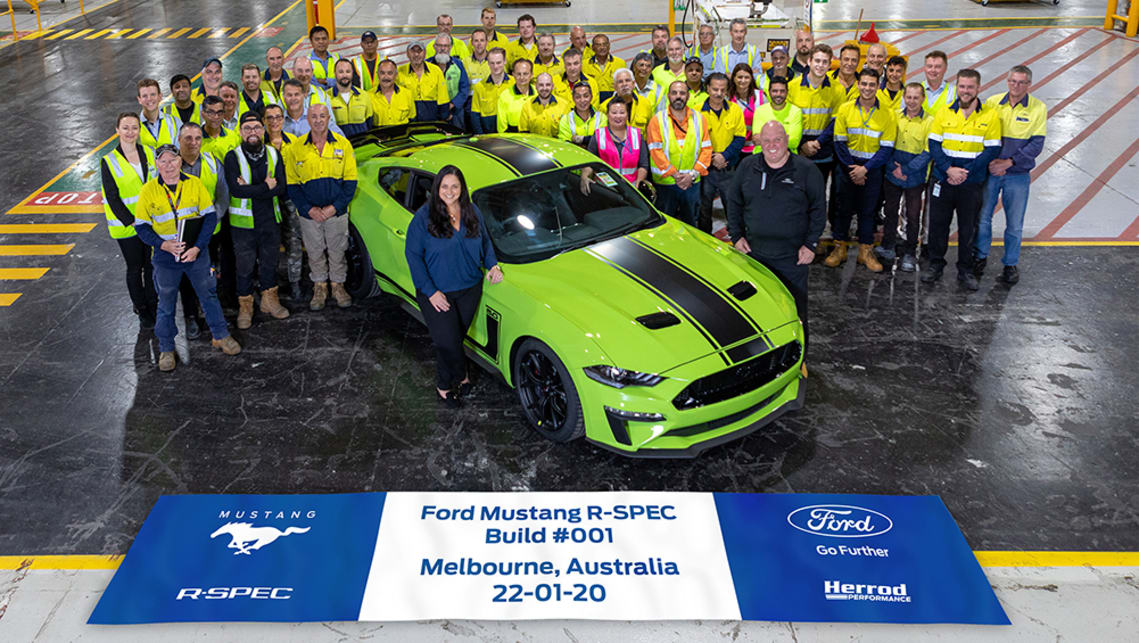 Ford Australia has reaffirmed its assurance that it will remain in the local car market despite GM’s decision to pull the plug on Holden, and all right-hand-drive markets, due to unsustainable returns.

Speaking to the ABC, Ford Australia and New Zealand boss Kay Hart said the Blue Oval is “firmly committed” to staying in the local market.

“From a Ford Australia standpoint, we have a great model line-up here,” she said.

“We have one of the top-selling vehicles in the Ford Ranger, that is designed and engineering right here in Australia and doing so well for us.

“We have a great range of products that seem to resonate with our customers here, which is such an important part for us.”

While Ford Australia, like Holden, sources its product portfolio from around the world – including Thailand for its Ranger ute and Everest SUV, Spain for its Escape mid-size SUV, and Germany for its Focus small car – the Blue Oval brand still plays in prominent right-hand-drive markets such as the United Kingdom and South Africa.

General Motors decision to end Holden was a result of a business decision to pull out of all its remaining right-hand-drive markets, including New Zealand and Thailand.

Ford Australia is also the country’s largest automotive employer, with over 2000 engineers and designers on testing and validation across the brand’s global portfolio.

However, Holden also employed around 800 workers, some in engineering and design roles, with about 600 people to lose their jobs from June.

Ms Hart said there could be opportunities for those affected Holden employees at Ford.

“We have such a big design and engineering team here in Australia,” she said.

“We are hiring at the moment and I’m sure that there’s some great talent in that Holden team.

“So, we would definitely be looking, in terms of if that skill set did fit with us.”

Ford has also put out a statement addressing Holden’s closure, stating that “all of us here at Ford Australia are saddened to hear the news that Holden will cease operations.

“Holden is an iconic brand that holds a special place in the hear of many Australians, and has done so much to shape the Australian automotive industry and the country,” it said.