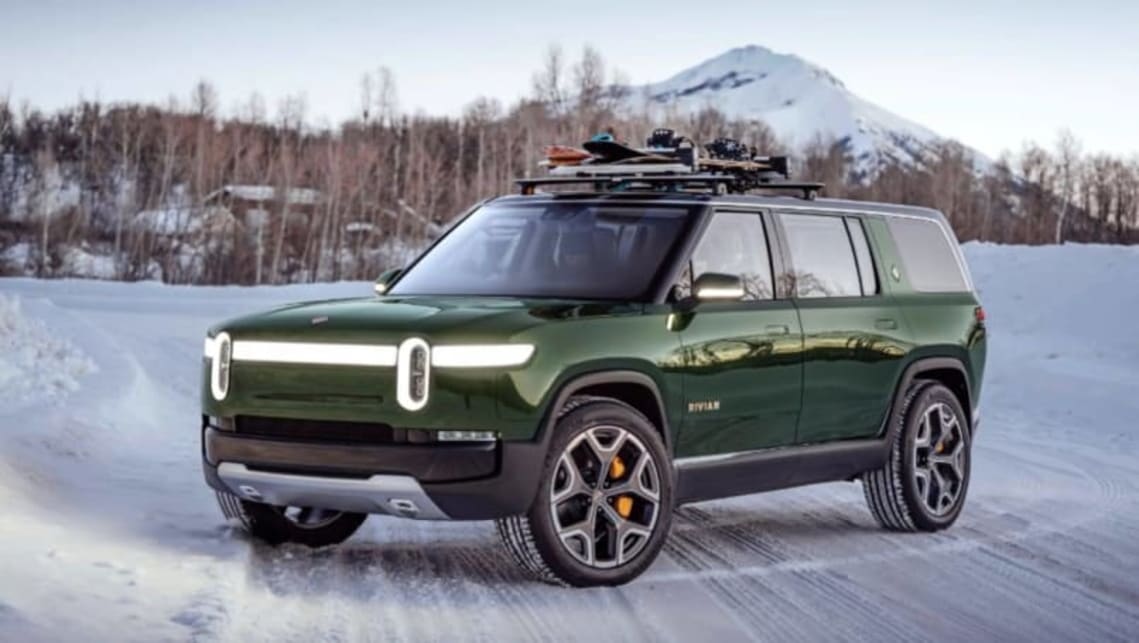 After investing $US500 million ($A744 million) in electric vehicle (EV) start-up Rivian last year, the first fruits of the tie-up will sprout in the form of an emissions-free crossover for luxury American brand Lincoln.

Built on Rivian’s bespoke electric car ‘skateboard’ platform – which will also underpin the RT1 ute and R1S large SUV – the new Lincoln crossover is expected to be small in size, and could take on the likes of the Hyundai Kona Electric and MG ZS Electric.

It is expected the electric SUV will surface around the middle of 2022, and the technology could filter down thereafter to more mainstream Ford vehicles such as a future-generation EcoSport or Puma.

No powertrain details were revealed, but Rivian’s aforementioned ute and large SUV will travel up to a 386km from a single charge thanks to a 105kWh battery.

In announcing the new model, Lincoln boss Joy Falotico said: “Working with Rivian marks a pivotal point for Lincoln as we move toward a future that includes fully electric vehicles.

“This vehicle will take ‘Quiet Flight’ to a new place – zero emissions, effortless performance and connected, and intuitive technology,” she said.

“It’s going to be stunning.”

Rumours also point to Rivian working on an electric version of Ford’s evergreen F-Series pick-up truck, while Amazon has committed to a fleet of emissions-free vans from the EV specialists.

Ford Australia will finally enter the electrified powertrain space this year with the launch of the new-generation Escape mid-size SUV that is confirmed to have a hybrid engine.