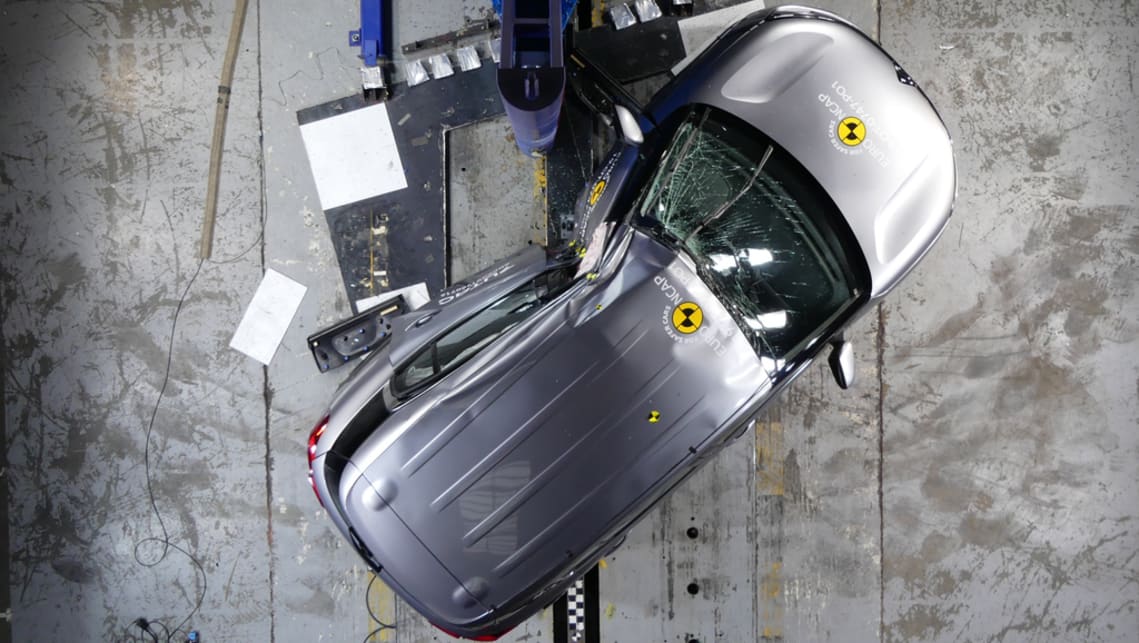 ANCAP’s latest round of safety figures see 2020 models of Peugeot 508, Mercedes-Benz CLA and B-Class models score a maximum five stars, but the Citroen C5 Aircross falls short in the details.

ANCAP’s score for the 508 applies to all variants (both the sedan and wagon which come in one GT spec level). The 508 was lauded for its lane-keep assist technology. Other safety features present on the 508 include auto emergency braking (AEB – works from five-140km/h, featuring pedestrian and cyclist detection), lane departure warning (LDW), blind-spot monitoring (BSM), traffic sign recognition (TSR) and adaptive cruise control.

Meanwhile, ANCAP handed the Citroen C5 Aircross only a four-star rating, citing the lack of cyclist detection as part of its AEB suite. ANCAP says this feature is available in Europe but not in Australia on the C5 Aircross. As such the C5 SUV was given a score of 58 per cent for ANCAP’s “vulnerable road user protection” category.

The four-star rating applies to both the Feel and Shine 1.6-litre petrol turbo front-wheel drive variants.