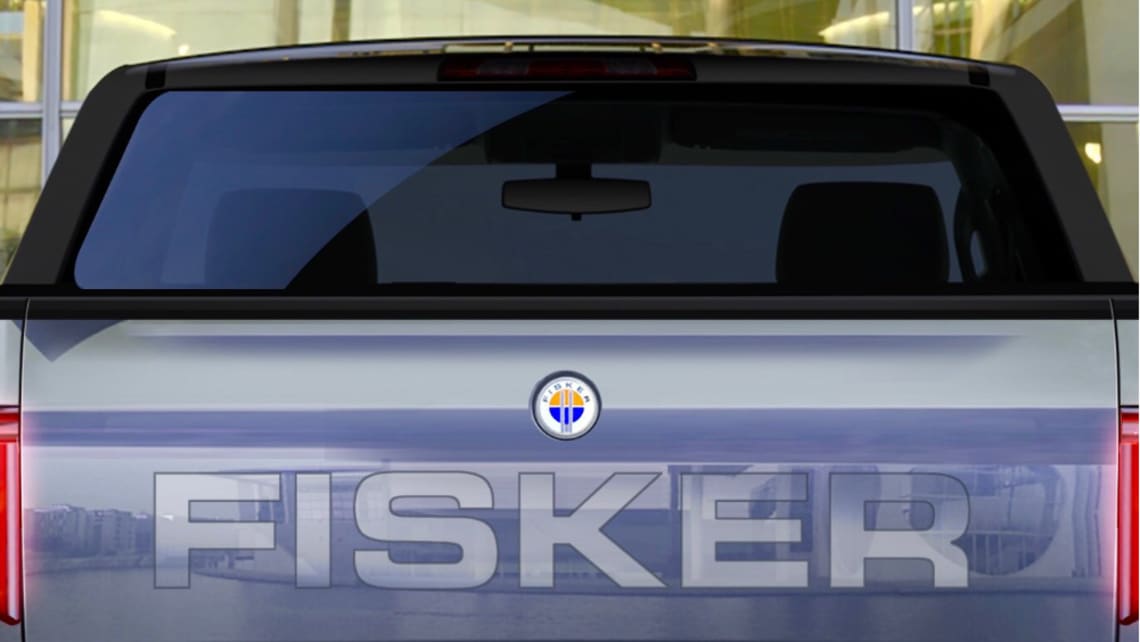 Fisker has confirmed its plans to join the Australian new car market as of 2022, and the launch program is set to be spearheaded by an electric ute to rival the Ford Ranger and Toyota HiLux.

The brand’s executive vice president of strategic communications and marketing, Andrew de Lara, told CarsGuide that the company is projected to launch in Australia in 2022.

It’s expected that the brand will aim for a full-scale launch, consisting of an SUV – the just-revealed Ocean model – and a dual-cab ute, based off the same platform. It’s a similar strategy to tech sweetheart Rivian, which will launch the R1T Truck and R1S SUV globally in 2020.

Fisker claims its vehicles will be some of the most ecologically-minded models on the market, with a number of high-tech, low-impact materials used. These include recycled t-shirts and plastics inside the cabin, repurposed rubber offcuts from tyre production, and a solar roof panel that will offer up an additional 1000 miles (1609km) of driving – just by being parked outside.

The all-new Fisker Ocean SUV, a fully electric model that is about the same size as a Lexus NX. It will pack an 80kWh lithium-ion battery pack that will apparently offer a range of up to 482km. The company claims it will be an affordable luxury SUV, but customers will not necessarily own their car – instead, a new app-driven leasing system will promise “no long-term commitment” custodianship.

The California-based company has a chequered history since its inception in 2007, having been declared bankrupt in 2013. But since then it has been revived, with CEO Henrik Fisker still pushing hard for a more sustainable future in the automotive market.