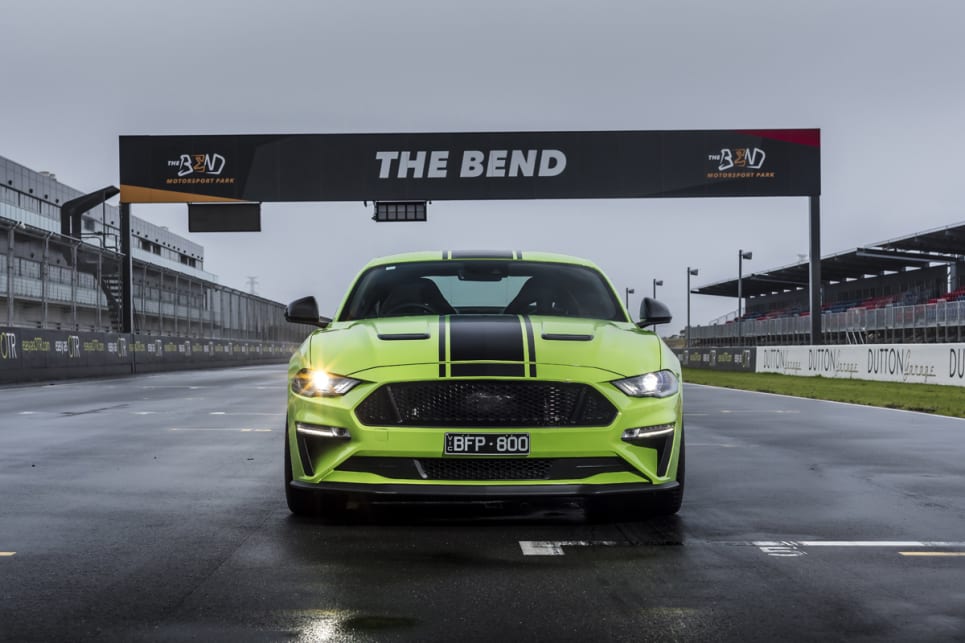 Ford Australia has confirmed that a “limited number” of supercharged Mustang R-Spec vehicles are still available to customers, despite earlier reports that the home-grown model had been sold out.

After delaying production of its Mustang R-Spec to focus on producing 200,000 face shields for healthcare workers during the COVID-19 pandemic, Ford is now shipping the final few vehicles to local showrooms.

Speaking to CarsGuide, Ford Australia PR boss Matt Moran would not confirm the exact number of vehicles still up for grabs, keen buyers should contact their local dealerships.

“We can’t speak to a specific number, but we can confirm they’ve been fully allocated to dealers and a small number are still available at dealerships,” he said.

“We recommend enthusiasts looking to secure an R-Spec contact their dealership to avoid disappointment.”

After revealing the R-Spec in October last year, a report surfaced earlier this year claiming that the R-Spec had sold out despite its $99,980 before on-road costs pricetag.

However, it was later understood that all 500 production units had actually been allocated to dealers, and had not necessarily found buyers who had put down money for the top-spec Mustang.

As previously reported, the Mustang R-Spec punches out around 522kW/830Nm thanks to the local fitment of a Herrod Performance-developed supercharger to its 5.0-litre petrol Coyote V8.

Exact outputs are yet to be revealed, but the final figure is well in excess of the standard Mustang GT’s 339kW/556Nm figure.

The Mustang R-Spec is also freer flowing thanks to new exhaust and intake components.

As with all new Ford vehicles, the Mustang R-Spec carries a five-year/unlimited kilometre warranty.