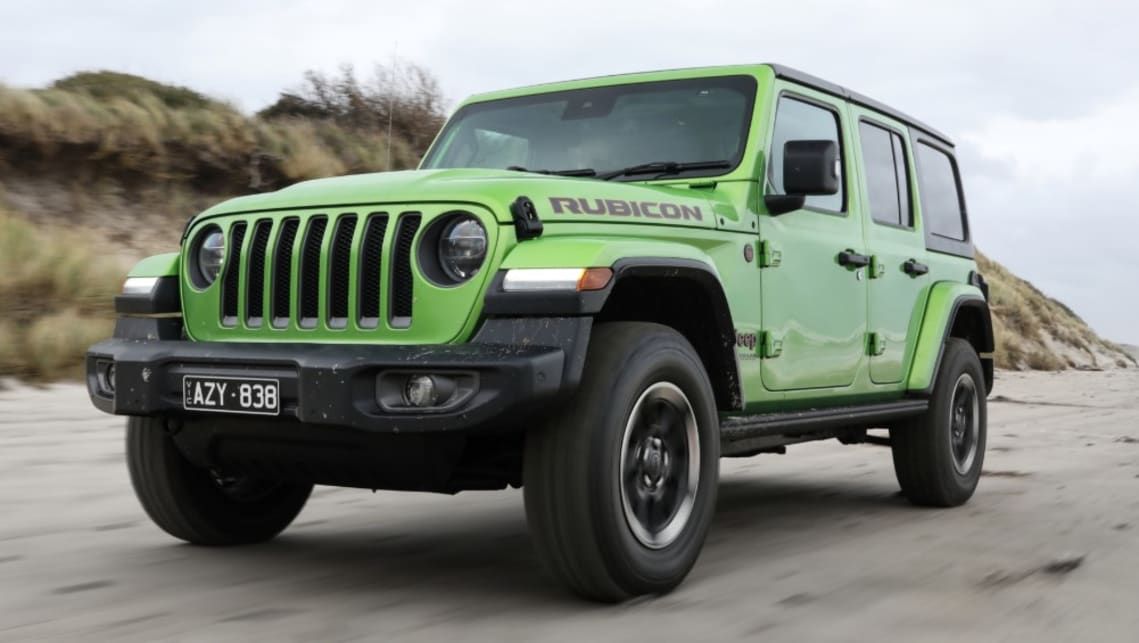 A new automotive giant could be formed with reports Fiat Chrysler Automobiles and Peugeot-Citroen are in merger talks.

The Wall Street Journal reports Fiat Chrysler Automobiles (FCA) and France’s PSA Group are discussing an all-share merger of equals which, if successful, would potentially create a US$50 billion company to rival Toyota Motor Corporation and the Volkswagen Group.

According to the story talks are “fluid” with no certainty the deal will be finalised. If it’s agreed it’s considered likely that current Peugeot chief executive officer, Carlos Tavares, would take control of the Italian-American-French operation. Current FCA chairman, John Elkann (who is also the head of the influential Angelli family) would retain that position for the new entity.

A merger between the two brands would have obvious benefits for both sides. FCA has tried several times to find a partner, especially under former CEO Sergio Marchionne who publicly courted General Motors, and more recently had discussions with Renault earlier in 2019 only to be rebuffed by the French Government.

PSA sold more than double the amount of cars in Europe than FCA in Europe, but has no presence in the US market but wants to return by 2023. Joining forces with FCA would immediately give Peugeot access to the company’s well-established dealer network.

Obviously it’s too early to predict what impact such a merger would have on the Australian operations of FCA and PSA.