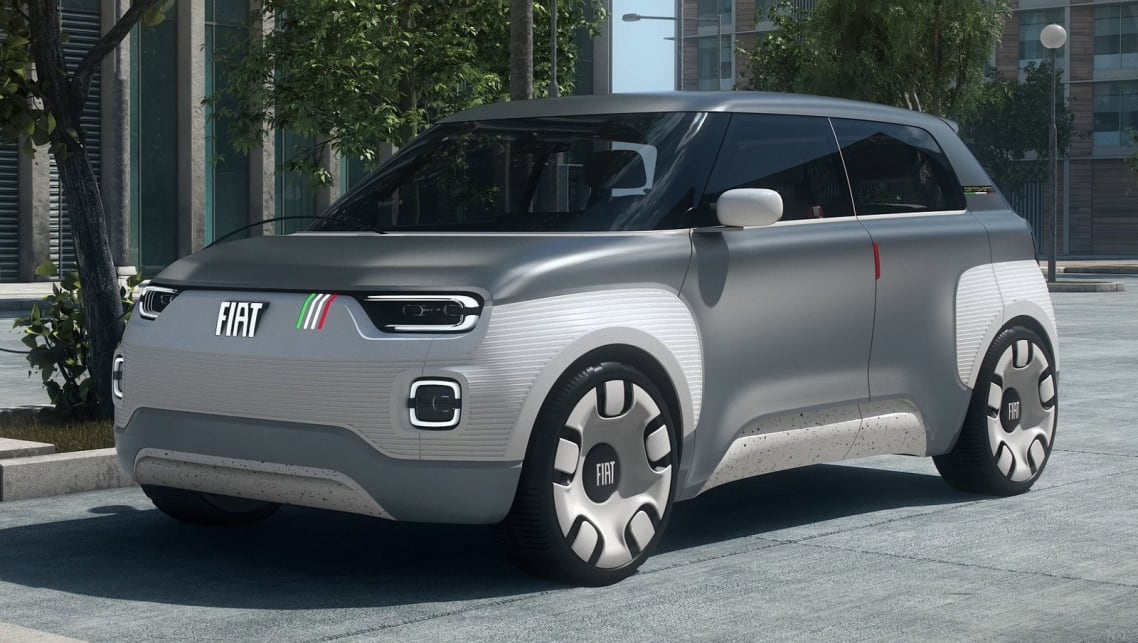 Fiat will double down on variations of its lone successful product, the Fiat 500, expanding its range and electrifying it rather than trying to play in other market segments, according to new reports out of Europe.

The report, originally by Autocar, suggests Fiat will make “no sporty cars”, and that future models by the brand will “sit within 3.5 metres and 4.5 metres” in length, according to comments made by Fiat’s CEO, Olivier Francois.

Expect to see the brand’s electrification plans come into play soon, with the new-generation 500 to be launched as an EV offering some time in 2020.

The current-generation 500 is now almost 13 years old, having first been released way back in 2007. Its enduring style and significant updates have allowed it to still move 476 units so far this year in Australia.

Despite a seemingly endless slew of special editions, the current Fiat 500 is now almost 13 years old.

The brand said it also has high hopes for the Fiat Panda replacement – also with EV drivetrains – which will reportedly resemble the Centoventi concept car from earlier this year.

The Fiat Panda didn’t last long in Australia, having been pulled from sale less than two years after its 2013 launch. The brand only managed to move 577 examples of the popular-in-Europe Panda in that time.

The Centoventi concept car has a 100km range with a “modular” battery pack, with the possibility of adding additional cells for up to a 500km range. Whether the concept’s approach to battery tech will make it to market remains to be seen.

More likely for Australians will be another entry into the Fiat SUV stable alongside an upcoming replacement to the Jeep Renegade-based 500X.

Reports suggest Fiat could have a second Renegade-based SUV in its stable soon.

The news comes as Fiat begins to stop sales of its Punto (discontinued in Australia in 2015) and Tipo hatchbacks in Europe, as well as ending sales of its Mazda MX-5-based Abarth 124 in the UK.

The brand has told multiple outlets that the 124 is not likely to be replaced.

Fiat Chrysler’s Australian operation was unable to comment on the changes to the brand’s international product portfolio at this time, so expect to know more as the all-new 500’s launch approaches next year.