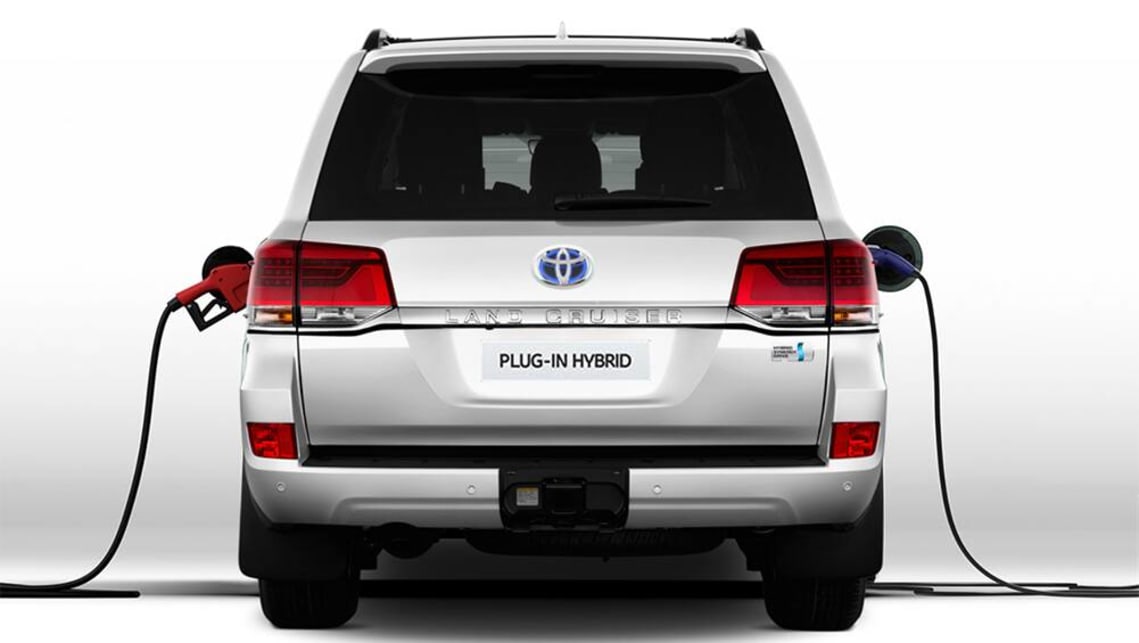 Fear not: Toyota’s promise to fans about hybrid LandCruiser 300 Series

When the next-generation LandCruiser arrives, a hybrid version will almost certainly be part of the line-up, but fear not, it will be just as capable as fans of the tough off-road workhorse have come to expect, promises Toyota’s sales marketing chief.

Speaking to CarsGuide at the launch of the new C-HR and Corolla sedan, Toyota Australia’s vice-president of sales and marketing, Sean Hanley, was asked if he could to confirm that the new-gen LandCruiser would have a hybrid powertrain.

“I couldn’t rule it out,” he said. “There are no plans to announce today, but we have a goal and that is to reduce our carbon footprint by 90 per cent on 2010 levels. So, to achieve those types of results globally, we have to play a role, and of course at some point over the next decade all our models, well maybe not all, but the majority will have some form of electrification.

“Our goal is to get to zero emissions, so there has to be changes to the way our cars and powertrains are used over the years.”

The all-new LandCruiser is not expected until at least 2021, making the current 200 Series that arrived in 2007 one of the longest-serving generations in the model’s history.

As CarsGuide has covered previously, the new-gen LandCruiser, or so-called 300 Series, will likely give buyers a choice of two downsized hybrids.

Australia has embraced the LandCruiser for more than half a century and sales of the 200 Series alone make our market the third largest globally.

This loyalty seems unshakable, but an electric or hybrid version is likely to have its detractors, something which Hanley seems acutely aware.

“We will move as we have to move, but we will never bring a LandCruiser to market that is not capable of doing the things that people want it to do – because LandCruiser is an icon. One thing we’ve learnt is don’t mess with the LandCruiser.”