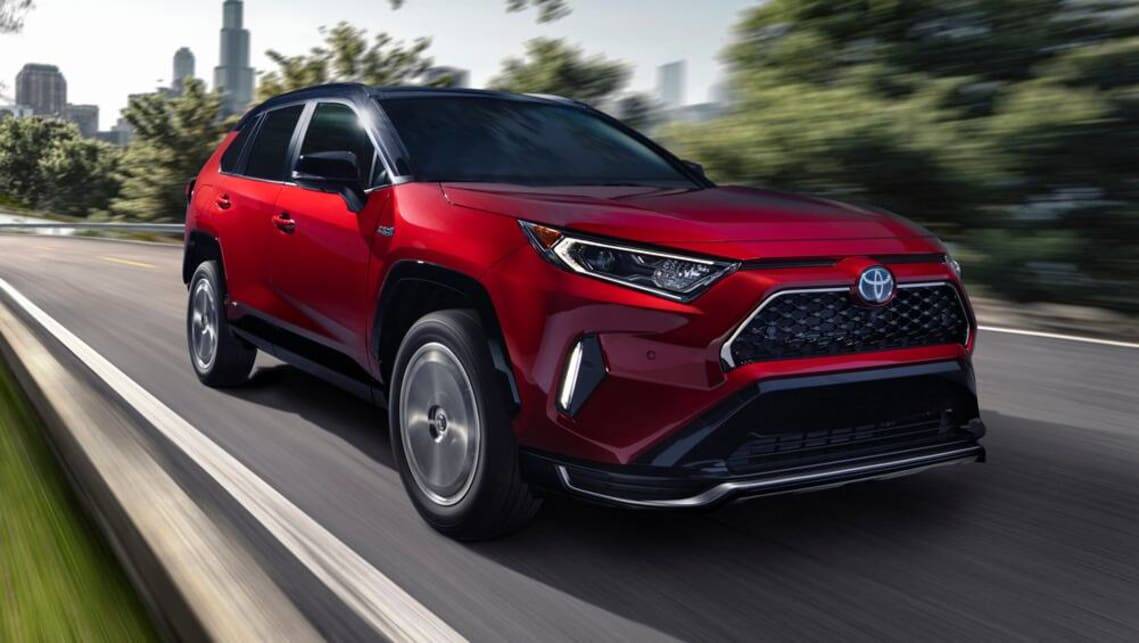 Toyota has pulled the plug on plug-in hybrids, telling CarsGuide the market was demanding conventional hybrid drivetrains rather than a vehicle they can plug in at home.

Toyota has long been a leader in hybrid technology, which it has offered in Australia for the better part of two decades. But as its competitors rush to introduce plug-in hybrids and full EVs, Toyota says it clamouring to join them.

“It’s not that we can’t bring plug-in hybrids to market. We can, at some point. It’s whether or not the market will accept it,” says Toyota’s vice president of sales and marketing, Sean Hanley.

“Right now, Australian consumers are clearly, in my opinion, voting for hybrid electric. I don’t know why anyone else isn’t seeing that. It’s certainly what we’re seeing.”

The stance puts Toyota’s global plug-in hybrid vehicles on the back-burner in Australia, including the just-revealed RAV4 Prime, which is the brand’s second-fastest vehicle behind only the GR Supra.

The Prime has a plug-in petrol-electric powertrain that outputs 225kW of power for a zero to 60mph (96.5km/h) time of just 5.8 seconds.

Sadly, Toyota in Australia has confirmed it has “no plan” to introduce that vehicle to Australia.