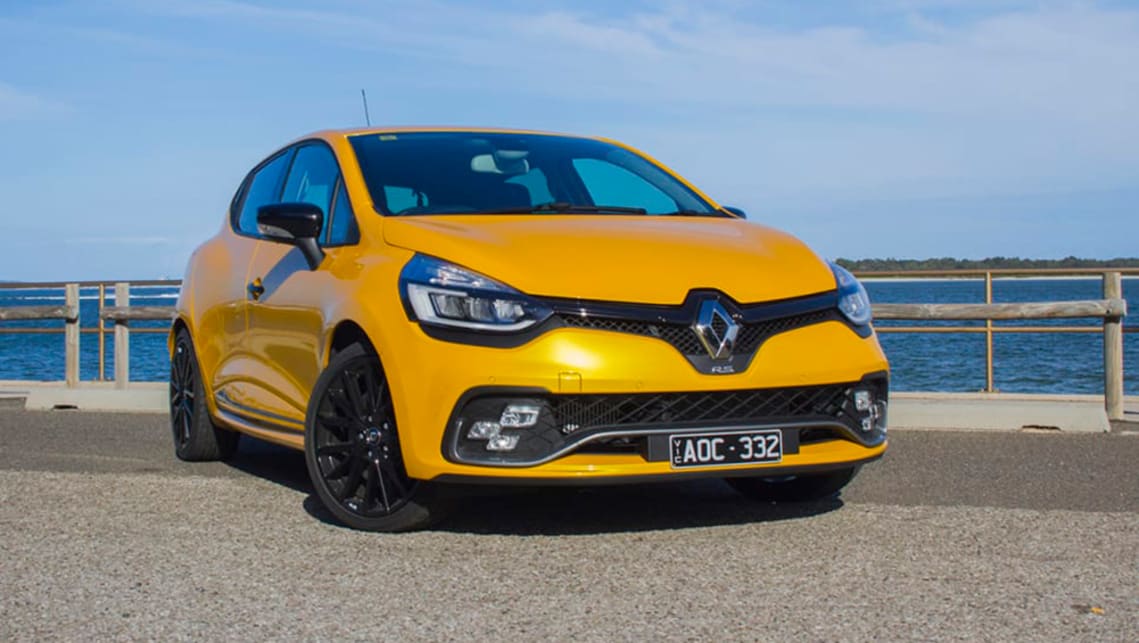 Farewell Renault Clio RS: Why the loss of the pint-sized Ford Fiesta ST and Volkswagen Polo GTI rival is a big deal

Think of popular French cars over the last two decades and the chances are a hot hatch will spring to mind.

The history of great Frenchhot hatches dates back to the original Peugeot 205 GTi and has carried through to today, and arguably no brand takes advantage of that more than Renault.

Renault has punched out one acclaimed hot hatch after another over the years, and we’d say the brand’s strength in Australia relies heavily on the Clio RS and Megane RS, given the modest sales records of the Captur and Kadjar SUVs.

But this week came confirmation that it’s the end of the road for the Clio in Australia, and by extension, the top-shelf RS variant.

While understandable given the declining interest in city cars, and Renault’s new push to become a “premium alternative” to mainstream brands, the demise of the Clio RS is no less sad.

Along with its bigger brother, the Megane RS, the Clio hot hatch had arguably been the brand’s best model.

Add to that a chassis tuned by Renault Sport, who had rightly earned a reputation as experts at what they do, and you had an excellent compact hot hatch that held its own against the likes of the Volkswagen Polo GTI and Ford Fiesta ST.

The Clio RS was never short of critical praise, either, our last review scoring it 7/10, with particular praise for the way it handled.

For reference, the Fiesta ST kicks off at $32,290 and is offered exclusively with a six-speed manual, while the Polo GTI rings the till up at $32,890.

For a brand looking to change its image to a more desirable position in the market, losing one of its best models is tough. Renault’s biggest sellers are the Koleos SUV, followed by the Trafic and Master commercial vans – which will make its push as a “premium alternative” a challenge.

Ultimately, it’s an understandable position for Renault, given sales for the brand are down more than 33 per cent year-to-date to the end of June, while sales of the Clio dropped 14.2 per cent in 2019 before it began being run out this year.

The good news for Renault fans is the Megane RS will continue on, though its starting price of around $46,000 might be too much for some.

Rumours also persist that the French firm is working on an RS version of its Zoe electric hatch as an effective replacement for the Clio RS.

However, Renault Australia has also brought the axe down on the Zoe nameplate locally, so chances of its arrival Down Under are almost non-existent.

What we can say is, enjoy the Clio RS while its here, because it is more than likely it will be the last affordable French hot hatch available in Australia.