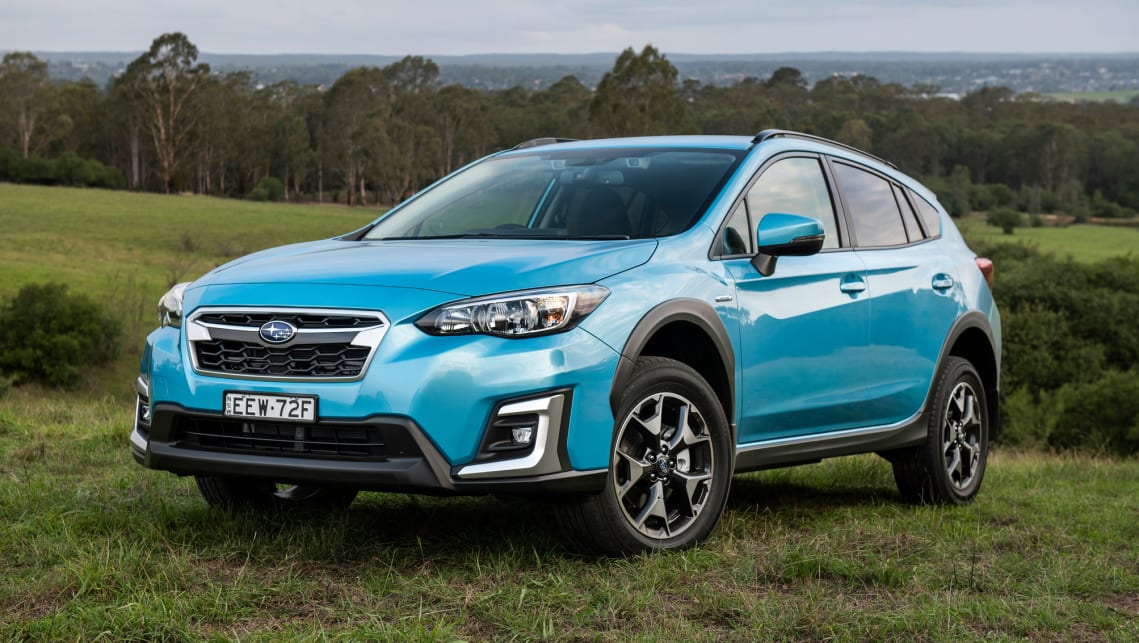 Every Subaru will turn electric from 2030: Brand’s Boxer engine gets expiry date

While the launch of Subaru’s first hybrids – e-Boxer versions of the popular XV and Forester – might seem like small steps for the Japanese automaker, they are the first in a much larger plan to electrically overhaul the brand’s entire range.

Speaking at the launch of the e-Boxer duo in Sydney, Subaru’s general manager of overseas sales and marketing Makoto Inoue said the brand was on the cusp of a “once in a century revolution” when it comes to drivetrain innovation.

To that end, Mr Inoue revealed a presentation slide which showed a technology roadmap for Subaru’s powertrains.

The slide revealed the brand classified its e-Boxer range as a ‘mild hybrid’ solution, that would be more of a stopgap measure to full electrification of Subaru’s range by 2030 due to “inevitable change”.

It also earmarked the incoming new-generation “lean burn” turbo 1.8-litre petrol engine engine (which is rumored for an appearance in the next-generation Levorg and WRX) for an introduction from 2020 toward a gradual phase out around the 2030 mark.

The incoming new-generation Levorg is said to make use of a new 1.8-litre turbo engine.

The brand will also introduce what it called “strong hybrid” drivetrain technologies before 2025 to last for the foreseeable future. When asked to elaborate on what “strong hybrid” drivetrains might look like, the brand’s Australian managing director Colin Christie said he couldn’t comment on that yet, while noting that the local market – when it comes to technologies like plug-in hybrids (PHEVs) – is different from the rest of the world.

“There’s a role for PHEVs in some markets, but others it could be mild hybrids straight into electrics,” he said without elaborating on what Subaru might have in store.

Subaru will maintain its current lineup, but could add a sub XV SUV based on the Visiv Adrenaline concept from 2019.

His comments are understandable given the resistance to plug-in hybrids from Australian buyers, which has prompted Volkswagen to make the decision to skip PHEV models for our market altogether, instead deciding to go straight to its range of ID fully electric models.

By 2030 Subaru plans to have a battery electric version of every one of its nameplates, with the admission that at some point after that date it would have to retire its boxer engine to focus on full-electrics. Its electric vehicles will reside on a platform jointly developed with Toyota.

Mr Inoue stressed that Subaru would remain “different” and maintain hallmarks that the brand was known for in order to remain familiar to its existing customer base. This means a commitment to all-wheel drive, the introduction of electrified drivetrain technologies without changing the existing nameplates, and a continual effort to innovate on the safety front.

Mr Inoue also revealed Subaru’s plan to have its vehicles involved in “Zero fatal accidents by 2030” and said that Subaru would introduce an entirely new generation of ‘EyeSight’ active safety features. These features will include an all-new driver monitoring suite, lane vectoring technology, and pedestrian protection features like bonnet-mounted airbags.

The electric push is part of Subaru’s plan to have a company-wide 90 per cent reduction of CO2 emissions by 2050.