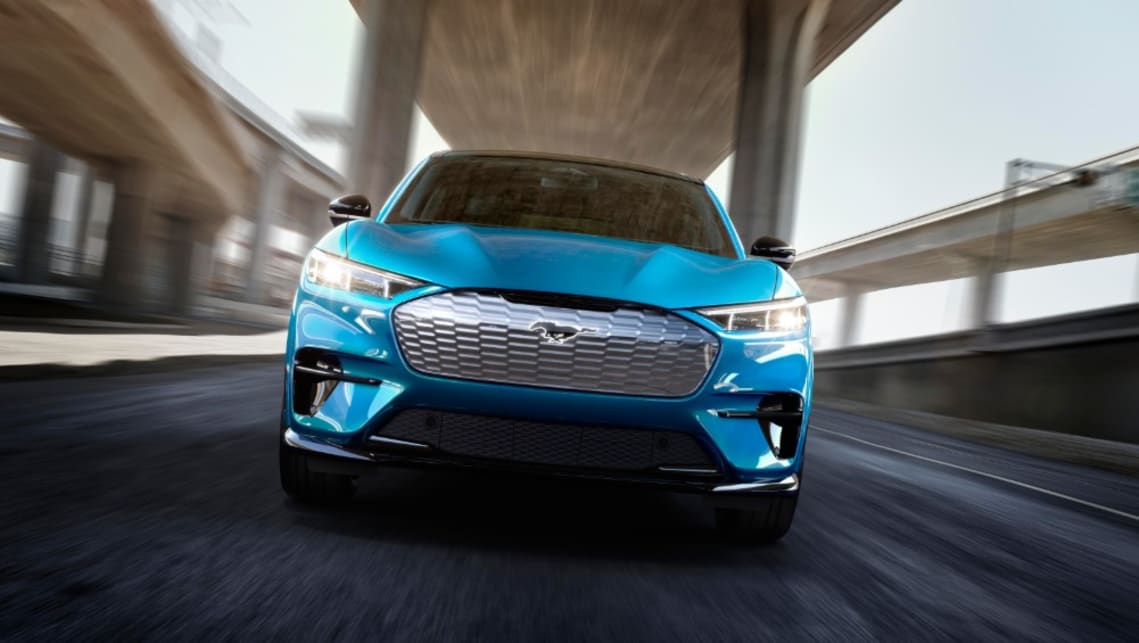 You’d think Tesla boss Elon Musk might be worried about the arrival of the all-new Ford Mustang Mach-E. After all, the Ford Motor Company has built a direct rival to the upcoming Tesla Model Y small SUV and attached its most evocative nameplate to it.

But in Musk’s typically unconventional style, he’s publicly welcomed the competition. He tweeted to Ford: “Congratulations on the Mach E! Sustainable/electric cars are the future!! Excited to see this announcement from Ford, as it will encourage other carmakers to go electric too.”

While it would be easy to suggest Musk is putting a brave face on the impending strong competition from one of the world’s biggest car companies, especially given Tesla’s well-publicized financial struggles, but there are reasons to believe he’s genuine.

For starters, Musk and Tesla as a company, has long maintained a desire for competition, believing a stronger electric vehicle market will be good for his brand. Certainly the arrival of Ford and the Mustang name will give EVs a publicity boost, especially in the US, and could tempt more buyers to make the switch.

Certainly, there seems to be a greater opportunity for success for the Mustang Mach-E that the Chevrolet Bolt, a small hatch that has failed to resonate with US buyers.

Which leads to another reason Musk will be happy for the Ford’s arrival. If people will consider a Ford EV, then it seems likely that they could also put a Tesla on their short-list. Of course, while Ford may be one of the biggest automakers in the US, and a storied one at that, Tesla has the runs on the board; so to speak. It has already established itself as an EV producer, so despite being relatively young compared to Ford, it’s the blue oval that is the challenger brand.

Of course, if the Mach-E proves a sales hit and hurts Tesla’s Model Y sales, Musk may not be so complimentary in future tweets.