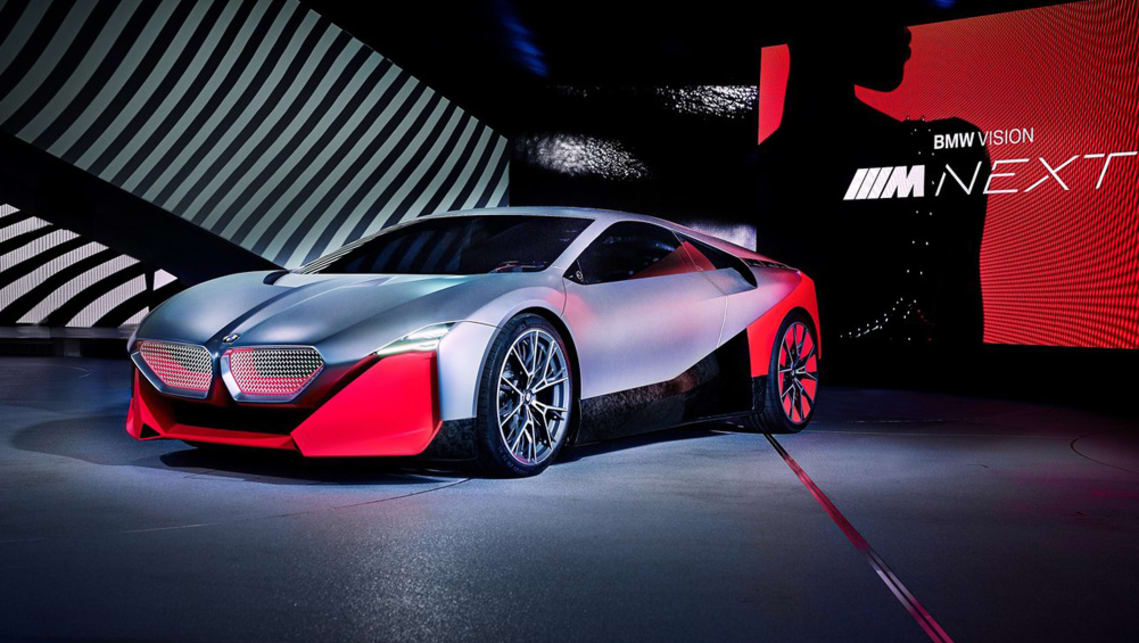 Electric tech not yet good enough for M cars: BMW

Despite acknowledging that its competitors have had great success with super sporty electric vehicles (EVs), BMW’s M division seems happy to cede that market to Porsche and Tesla, claiming that EV tech simply isn’t “M-worthy” yet.

Speaking at the Los Angeles motor show, where the M2 CS made its public debut, BMW M manager of product Carsten Pries predicted that his department, at least, would “still be making petrol cars for quite some time”.

“As far as the EV future for M cars, it’s not easy to predict when it will be ready for us, or good enough for us,” he said.

“And we showed clearly in the past, with technology like all-wheel drive and turbocharging, the technology has to qualify for what we aim at with M high-performance cars; it has to add to the driving dynamics, the agility, the precision, then it qualifies for our models.

“If you look back at turbocharging technology, the response times were not considered appropriate for an M performance car, so we held off on using it until we’d come up with our own solution.

“Today, BEVs carry a lot of weight with them, therefore the technology would be more appropriate if the weight of the batteries came down.”

Mr Pries’ disdain for the idea of weighing down his sports cars with big, heavy batteries is clear, but it does seem surprising considering the fact that BMW has recently shown off its Vision M Next concept, which is supposed to preview the company’s sporty electric future.

Mr Pries would only say that this wild-looking concept “shows there is some potential there”, but he wouldn’t confirm they’re actually working on a production version. Frankly, he looked like the very idea made him uncomfortable.

“You can easily see what it takes to come up with a credible solution that fits your brand profile, and one of our competitors has just done that with its new model (the Porsche Taycan), but most other solutions would not qualify,” he added.

“You have to stay focused because the customer requirements of M are very clear, so we have to find a way where battery tech can support performance, and give the experience that our cars demand, and not compromise it.”

Mr Pries was clearly impressed with Porsche’s new Taycan, or at least its claimed performance numbers, but he says BMW M tries to be “proactive rather than reactive”, and is not driven by the need to compete with other German performance brands.

“So yes, we look at Porsche, but the key factor is what do we stand for, and we’re very much about motorsport, so the decision to build an EV would have to suit that image,” he said.