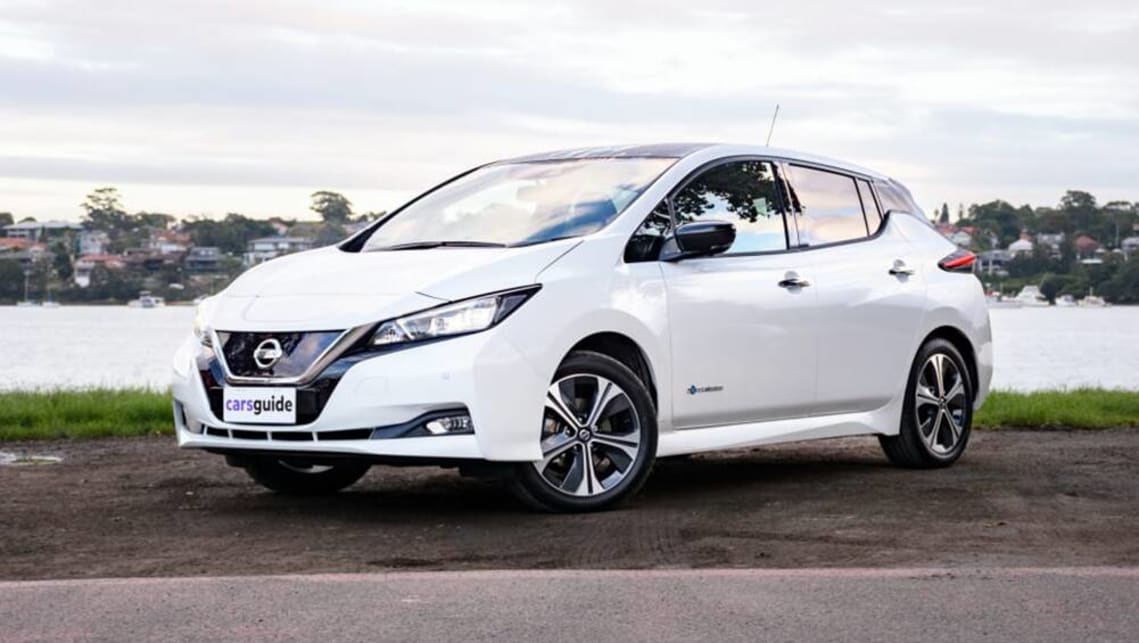 Electric cars are coming, but we already know this to be a fact. Carmakers are ramping up their battery-powered fleets in significant numbers – everyone from Audi to Volkswagen and most brands in between. Until now, the widespread acceptance of them has been relatively minor, but are we about to see a dramatic change?

It’s human nature to try and look for the silver lining in the darkest times. And as the COVID-19 pandemic has engulfed the world, one of the few positives to come from this crisis is the dramatic reduction in air pollution around the world, largely brought on by the drop in traffic as people leave their cars in the driveway and stay inside.

You may have seen anecdotal evidence on your social media feed – pictures of clearer skies over major cities like London and Sydney – but there’s scientific evidence to back this up. Earlier in April, NASA released satellite data that showed a 30 per cent drop in air pollution over the north-eastern corner of the United States. The space agency’s images showed the dramatic reduction around major cities, including New York and Boston as well as regional areas, comparing the average concentration each March between 2015 and 2019 to March 2020.

A report from the BBC cited the UK Department for Environment, Food and Rural Affairs indicating air pollution in some cities had dropped up to 60 per cent in March, after British prime minister Boris Johnson encouraged people to work from home.

The evidence demonstrates what we have all known for some time but have largely ignored: the overwhelming reason for poor air quality is vehicle traffic using internal-combustion engines.

Putting politics aside, the clear and direct demonstration of the potential improvements may be the boost electric vehicles need to take a significant step forward in mainstream acceptance.

“I think it’s one thing to hear experts talk about the benefits of these things, but it’s another to see the tangible benefits: the clear skies. This demonstrates practically what they already knew,” said Behyad Jafari, CEO of the Electric Vehicle Council. “People can see that it is possible and what the benefits are.”

However, he cautioned that a sudden spike in EV sales was unlikely post-coronavirus restrictions, with the current obstacles for widespread uptake – higher initial purchase prices, lack of infrastructure and lack of government support – still proving challenging for many consumers.

Mr Jafari said ensuring significant growth in EVs “will still be a lot of hard work” and will need “public goodwill and requires political leaders to do hard work”.

Naturally, there are still plenty of people opposed to the mainstream adoption of electric vehicles, raising concerns about the total lifecycle benefits of EVs when using energy derived from fossil fuel.

US documentary filmmaker Michael Moore has created headlines this week with comments in his latest work, Planet of the Humans, where he questioned the benefits of EVs when he realised the power can come from fossil fuels.

Mr Jafari dismissed Mr Moore’s criticism as out-dated, and while admitting EVs aren’t without flaws, they do represent a step towards lowering emissions.

“Some of the things he has mentioned have been floated around for a long time,” Mr Jafari explained. “It causes emissions to make steel and power vehicles. One way to look at it is to say, ‘It’s not perfect, so let’s not do it’, but you could also say, ‘Let’s make a better choice and work on making perfect’.”

In the short term, months of isolation combined with the cheapest petrol prices in years may see a spike in emissions when cars return to the roads.

Mr Jafari believes the true tipping point for EVs – when exponential growth kicks in as the they become cheaper and on par with petrol and diesel alternatives – will come by the middle of this decade.