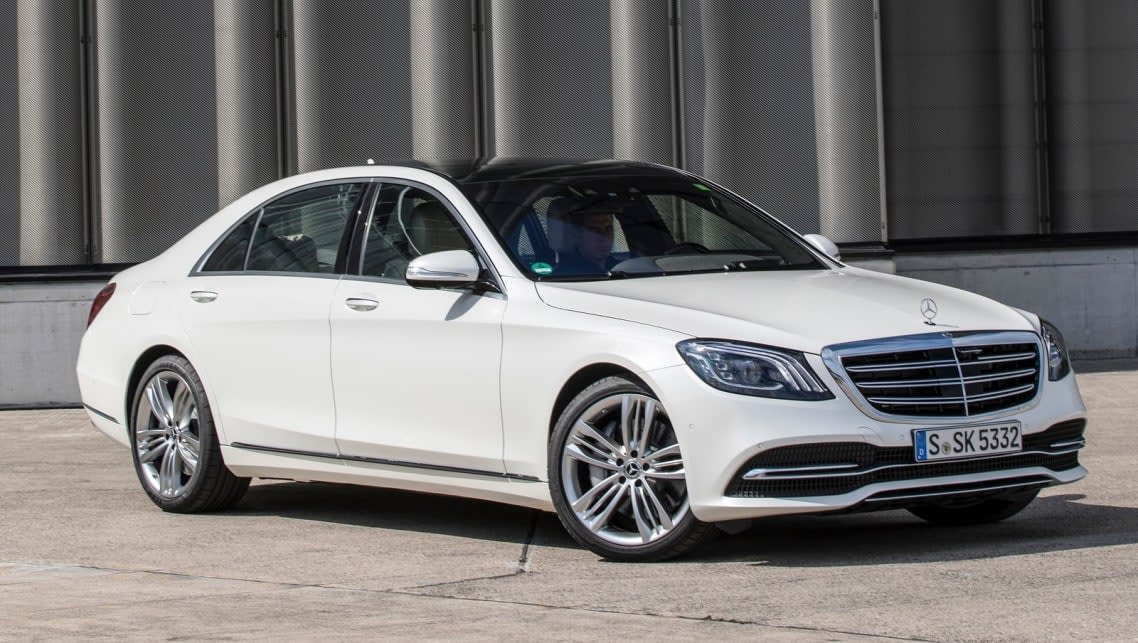 Australia’s luxury car tax (LCT) is increasingly looking irrelevant in the wake of General Motors pulling the plug on Holden, according to the Australian Taxpayers’ Alliance (ATA).

In a release titled “luxury car tax failed to save Holden”, the advocacy group blasted federal treasurer Josh Frydenburg for keeping the tariff in place, which was originally designed as one way to protect local vehicle manufacturing in the early 2000s.

“It is time we drive the luxury car tax out of Australia,” ATA policy director Emilie Dye said. “Holden has reached the end of its road making an unfair tax more pointless.

“It appears Frydenburg doesn’t want to lose a chunk of government revenue he could spend supporting his favourite sports teams. It isn’t the government’s job to pick winners and losers and yet they keep favouring certain businesses and groups over others.

“Taxes like the luxury car tax are one of the reasons people don’t trust lobbyists. Rather than competing against other vehicles to create better more affordable products, car companies grabbed their blankies and lobbied the government to get rid of their mean competitors.

“As is standard for sloppy taxes, the government failed to tie the luxury car tax to inflation. So, as the buying power of a set dollar amount inevitably decreases, the luxury car tax metamorphoses into a ‘kind-of-nice’ car tax and eventual into just a car tax.”

Meanwhile, Mr Frydenburg told the Australian Fiancial Review that there are current “no plans to remove” LCT.

“When it comes to the luxury car tax, we have no plans to remove that, but I would never say never in relation to that,” he said.

“We’re always the party of lower taxes … We’ve got a series of taxes we’d like to remove, but we’re committed to keeping the nation’s balace sheet strong.”

“I’m disappointed, but not surprised, but I am angry like I think many Australians would be,” he said.

“Australian taxpayers put billions into this, into this multinational company and they let the brand just wither away on their watch. And now they’re leaving it behind.

“And I think that’s very disappointing, that over many years, more than $2 billion, I understand, was directly provided to General Motors for the Holden operations.”