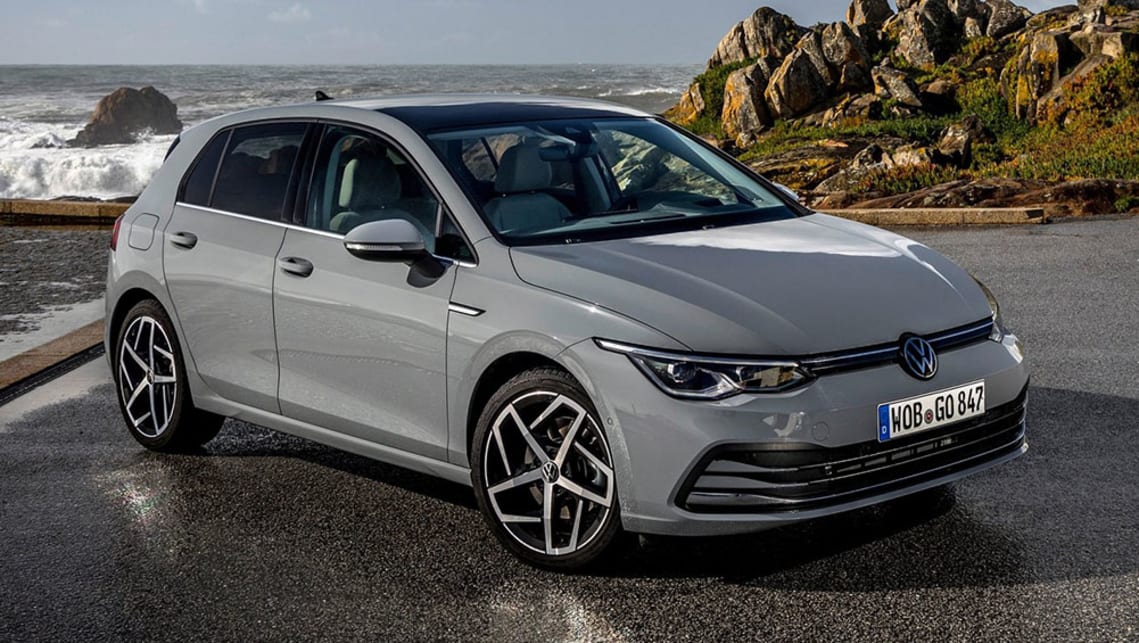 Does the dual-clutch automatic transmission have a future in Australia?

Race-track technology often filters down to road cars, but it doesn’t always work out perfectly.

And it might just be that dual-clutch automatic transmission (DCT) tech is an example of where things get lost in translation.

A development of the single-clutch, robotised manual gearbox, the dual-clutch has become a common fitment in many makes and models ranging from the humble Nissan Juke all the way up to the mighty Lamborghini Huracan, but there’s still the feeling in the industry that it could amount to a technological blind alley.

Recent developments have only increased such speculation.

Perhaps the brand who has championed the use of DCTs the most is Volkswagen, with its direct-shift gearbox (DSG) found across nearly all its model portfolio.

And while not ruling out the dual-clutch going forward, VW has revealed its new-gen Golf will go without a DSG option in non-performance grades in Australia due to our more lenient emissions regulations compared to other markets around the world.

The latest VW Polo for the Indian market has also been launched without a DSG option, with a six-speed conventional auto in its place.

Cost obviously plays a part in that market, but it’s still a noticeable about-face for a brand that championed the technology.

So why the change? It seems the dual-clutch might no longer boast a huge advantage over the technological alternatives.

Which is to say the conventional torque-converter automatic has really lifted its game and more or less caught up.

VW’s transmission supremo, Peter Schaefer, has publicly claimed that the potential switch back in the future is not a result of DSG failures, but as recently as October last year, the Volkswagen group in Australia recalled 80,000 VWs, Audis and Skodas for a fault in their DSG transmission.

And the technology here has been plagued by faults, failures and legal action for as long as the DSG has been offered, not only limited to Volkswagen vehicles.

Even so, there’s a view that any move away from dual-clutch technology would be driven by the fact that modern torque-converter auto tech has really caught up in terms of shift speed, smoothness and efficiency.

According to VW’s own figures, the fuel-economy gap between a conventional automatic and a DSG is now down to about 0.2 litres per 100km (in favour of the DSG), a far cry from the litre-and-a-half per 100km advantage the DSG once enjoyed.

There is also recognition at boardroom level that consumers in China and North America really prefer the smoother characteristic of a conventional auto over a dual-clutch.

Ford is another brand that has had some horror problems with iffy dual-clutch technology, a scenario that peaked a handful of years ago in Australia when more than half of Fiestas and Focuses fitted with the tech received new transmissions or transmission repairs under warranty.

Ford was forced to offer owners a once-in-a-lifetime deal on a new (non-dual-clutch) car, was fined $10 million by the federal court and accused by the ACCC of `unconscionable conduct’.

These days, only the Ford Mondeo and Escape diesels have a dual-clutch transmission in Australia, although the forthcoming Puma (tipped to arrive around September or October this year) will also feature the tech.

Interestingly, it was as far back as 2017 that BMW’s M-Division’s VP of sales and marketing, Peter Quintus, suggested that the writing was already on the wall.

“We are now seeing automatic transmissions with nine and even 10 speeds, so there’s a lot of technology in modern automatics,” he said.

“The DCT once had two advantages: it was light and its shift speeds were higher.

“Now, a lot of that shift-time advantage has disappeared as automatics get better and smarter.”

Back over at Ford, and, globally, the Mustang GT500 and the Ford GT supercar also have dual-clutch transmissions.

And perhaps this is the big clue to the dual-clutch’s future.

The technology will possibly ultimately be reserved for the big end of town where fast shifts and high(er) maintenance bills don’t mean as much.

Certainly, it appears the dual-clutch equation no longer adds up for high-volume, low-profit mass-market cars.