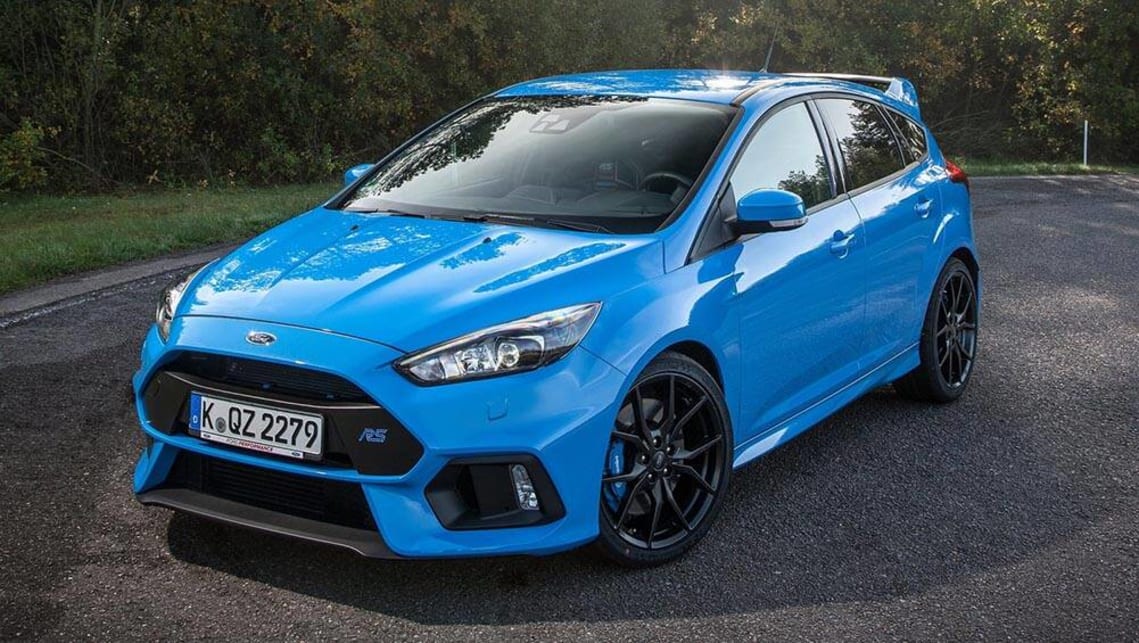 Does Ford even need a new Focus RS?

In a blow to hot hatch fans around the world, news leaked this week that Ford has decided to axe the next-generation Focus RS.

According to European reports, the fourth-generation of the red-hot Focus has been abandoned because of the cost of developing a hybrid powertrain such a car would require to meet the latest emissions standards.

This was after speculation that the new car would feature a 2.3-litre turbocharged petrol engine partnered with either a 48-volt mild-hybrid or full hybrid system to make up to 300kW.

Combined with a new all-wheel-drive system that was going to include a ‘Drift Mode’, this proposed Focus RS was set to do battle with the likes of the Mercedes-AMG A45 and Audi RS3, but likely at a much more affordable price.

Without the Focus RS, the Ford Performance stable will have to rely on the less potent, front-wheel-drive Focus ST, as well as its smaller sibling, the Fiesta ST, and the Mustang and Ranger Raptor.

While that’s still plenty of hi-po models for Ford Performance, there’s no question losing the Focus RS is a blow for the brand.

However, to put things into context, the new front-drive Focus ST, due to launch in Australia in the next few months, is powered by a 2.3-litre turbo-petrol four-cylinder engine – the same engine that powered the previous RS.

While true, the ST doesn’t output the 257kW/440Nm of the third-gen Focus RS, it still manages to serve up an admirable 206kW/420Nm, and is available with a seven-speed automatic for the first time.

If the ST wasn’t enough to fill the gap left by the RS, Ford Performance aficionados could opt for the Mustang 2.3L High Performance, which can be had from $50,990 before on-road costs and is powered by – as its name suggests – a 236kW/448Nm 2.3-litre turbo-petrol EcoBoost engine.

OK, buyers might not be cross-shopping an all-wheel-drive hot hatch hero with a two-door muscle car with only half the desired cylinders, but both models do occupy similar pricing territories.

The demise of the Focus RS also means buyers will turn to the likes of the VW Golf R, Honda Civic Type R and Renault Megane RS, but it also marks the end of an era for the Blue Oval that dates all the way back to the iconic Escort RS1600 in 1970, and has played a huge role in the brand’s performance image.

Cars like the RS200 Group B rally car of the 1980s, the Sierra RS Cosworth that dominated Australian racetracks in the late ‘80s and early ‘90s and more recently the second- and third-generation Focus RS have been important hero models for Ford.

The worry for hot hatch fans is this could only be the beginning of performance cars being dropped, at least those with internal combustion engines. If Ford doesn’t build a fourth-gen Focus RS, by the time the next Focus arrives around 2026 there’s a strong chance it will have made the switch to all-electric powertrains.

As good as the outgoing Focus RS was, it’s sad to think the likes of these hardcore, petrol-powered hot hatches are potentially a dying breed.