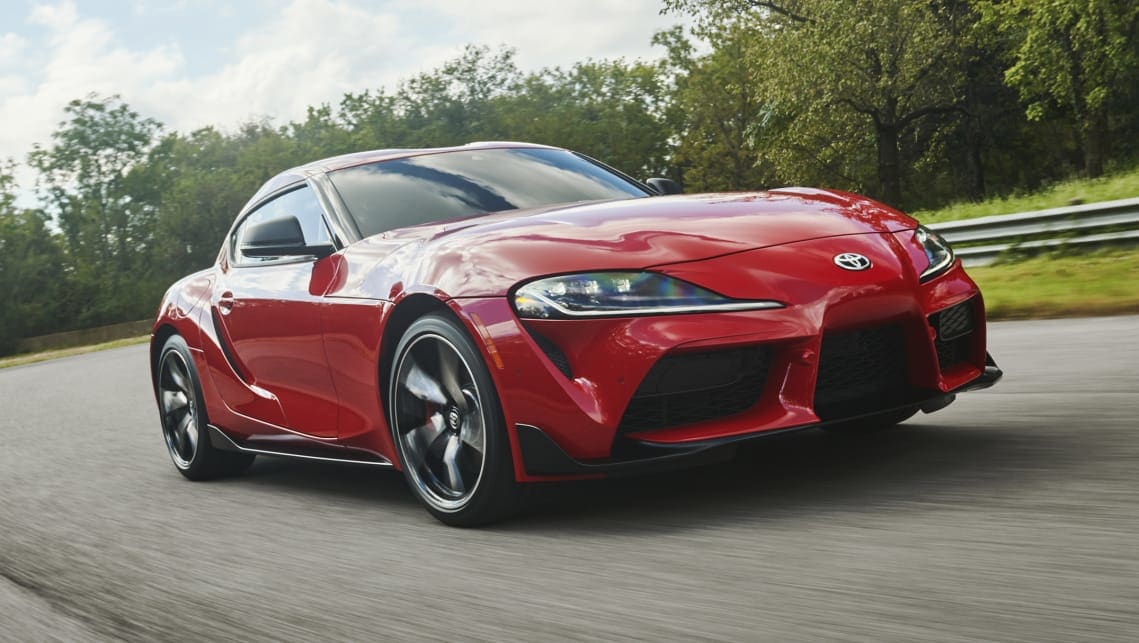 If you missed out on a Toyota Supra in this year’s sale frenzy, we’ve got good news for you; a fresh crop is expected to arrive in Australia next year, and it will likely be bigger than 2019’s allocation.

In case you somehow missed it, the Supra went on sale in Australia in three on-sale allocations this year. But you had to think fast to secure one.

Toyota was initially only able to secure 100 vehicles for the first release, all of which were reserved in just seven minutes. The Japanese giant was able to secure another 50 cars, which only lasted another 15 minutes, with all 150 cars reserved in a total 22 minutes.

The second batch, this time 100 cars, sold out in 28 minutes, before the final batch, offered in September, sold out again in record pace.

The Supra starts in an entry-level GT trim level, which is priced from $93,730 drive-away. You can then step up to the GTS trim level, which ups the price to $104,379. Whichever trim you choose, your engine remains the same; a turbocharged 3.0-litre six-cylinder unit which unlocks 250kW and 500Nm and is fed to the rear wheels via an eight-speed automatic.

But the car’s popularity has seen prices sky-rocket on the second hand market, with low-km GTS vehicles now demanding north of $130,000. That said, some detective work will unlock some ex-demos in dealership yards at far more reasonable prices.

Either way, those who missed out will soon get another opportunity at factory prices, with a second batch of Supras due to arrive next year. And this time it’s understood the delivery will be bigger than 2019’s allocation, which means north of 300 cars.

We’ll bring you every update as we learn more about Toyota’s Supra sale plans.