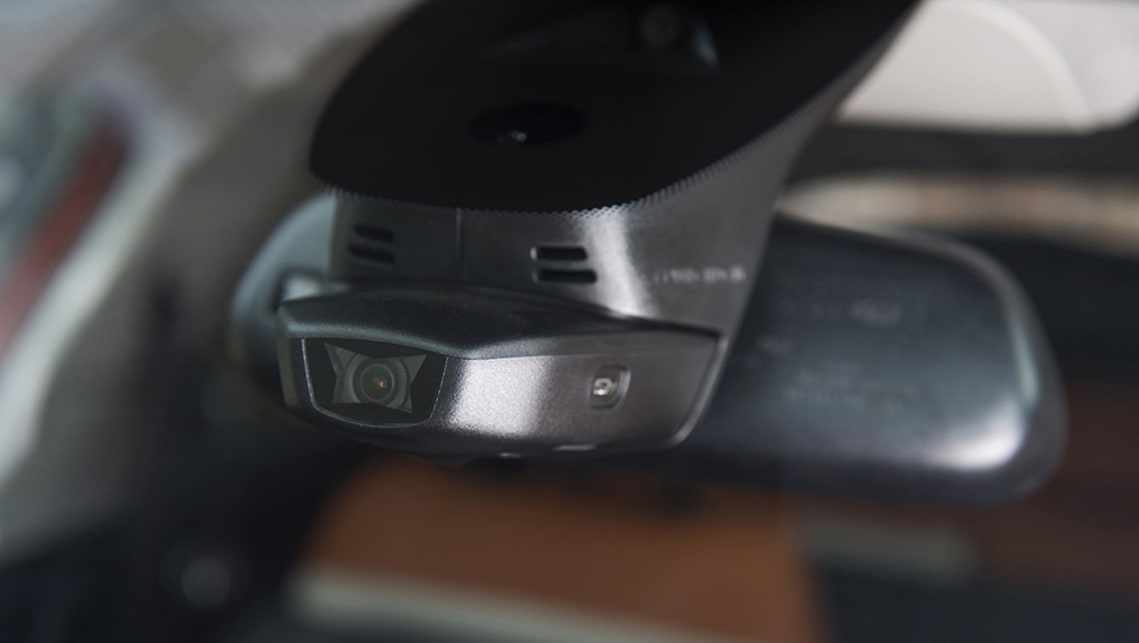 When the Citroen C3 launched in Australia in 2018, it came with an innovative safety technology option known as ConnectedCAM – a dash cam built into the windscreen.

But that clever item – which cost customers an additional $600 – is no longer available. As with most aftermarket dash cam systems, the camera would constantly record and save footage, and if an accident was detected, it would save the 30 seconds prior and 60 seconds after the event.

It was more than just a safety watchdog, too – the system allowed you to record your road trip, be it a photo or a video up to about three minutes, and share it via email or social media.

But according to Citroen’s local team, the ConnectedCAM option has been dumped due to low take-up and in order to reduce model complexity. Customers who still want a car equipped with the tech may be able to find one in dealer stock.

Tyson Bowen, PR and corporate affairs manager at Peugeot Citroen Australia, said the company may reconsider offering the tech at a later date.

“It is available on other models in EU, but given the low take-up rate we elected not to fit it standard at this time,” said Mr Bowen. “If demand changes we could re-evaluate and re-introduce the feature.”

Dash cam take-up is increasing rapidly in Australia, with Allianz Australia claiming 21 per cent of drivers in Australia owning dash cams, and of those, 54 per cent purchased a cam in the past 12 months.

The research suggests that the vast majority of dash cam users bought one for insurance claim coverage (83 per cent), though 44 per cent wanted to re-watch some of the stranger incidents they came across on the road.

Brands such as Navman offer dash cam systems for less than the optional price charged by Citroen, which could – in part – have been the reason for a low take-up rate of the ConnectedCAM. For instance, the top-end Navman MiVue850 costs $449, and includes a built-in Wi-Fi connection, GPS tracking and a three-axis G-sensor, as well as front and rear HD cameras.