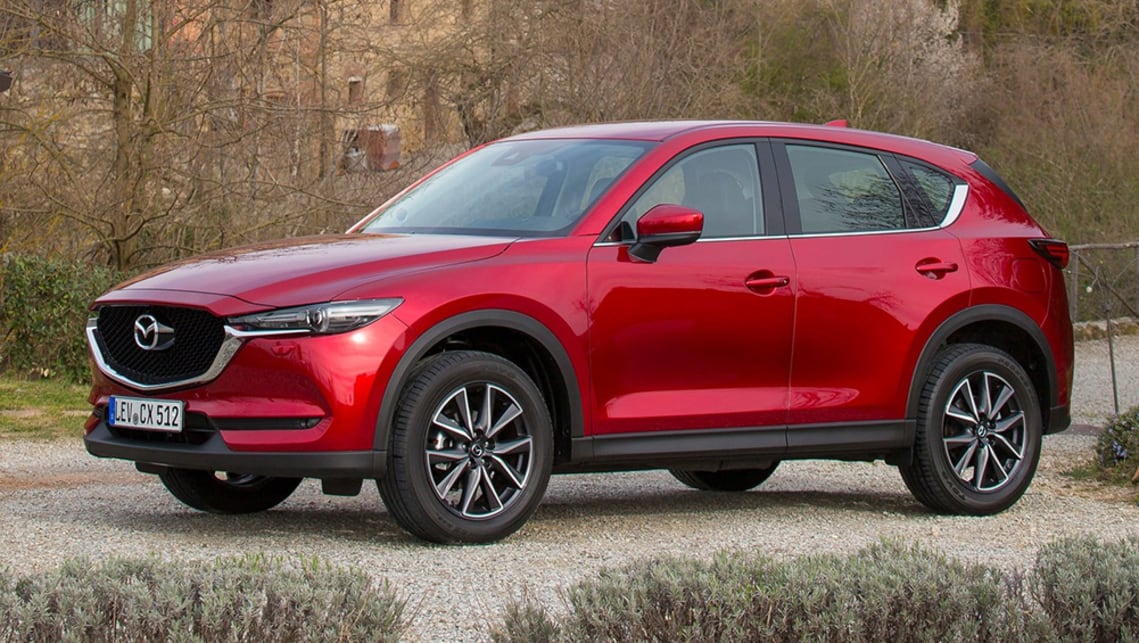 The replacement for Mazda’s vitally important CX-5 SUV could be a rear-wheel driven driver’s car called the CX-50 with a selection of straight-six engines.

The 3.0-litre petrol is likely to be an evolution of the 2.0-litre engine shortly to be launched locally in the Mazda3 and the CX-30 – and it will obviously be taking the same mild-hybrid approach.

Mazda had previously spoken about shifting to straight-six engines, bucking the global trend to downsize and add turbochargers, but the latest rumours are very specific about displacement and details. It’s believed the new petrol engine will use a Roots-type supercharger to maintain air supply without having to deal with turbo lag.

As for the CX-50 nomenclature, it makes perfect sense, and Mazda has already registered that name in Europe.

It has already been confirmed that the Large Architecture the CX-5 will be built on is going to be used by the very exciting, rear-wheel-drive version of the next Mazda6.

The platform can also be adapted to offer all-wheel drive, of course, but the possibility of Mazda producing more of a driver’s car – and one closely related to the MX-5 – is tantalising.

The CX-5 is already a fun-to-drive mid-size SUV, but taking an approach more commonly used by luxury-car makers is an exciting possibility.

The rumours come from a Spanish car site, CocheSpias, which someone helpfully translated for us. The site claims to have found an engine list for the CX-5 replacement, which calls it the CX-50.

As you might imagine, Mazda is less than impressed at the leak. An Australian spokesman for the company called the reports “the result of media speculation, not an announcement made by Mazda”.

“We have no new announcements regarding future technologies and product plans, instead we are focused on the upcoming introduction of our ground-breaking Skyactiv-X M Hybrid engines to Mazda3 and CX-30,” the spokesman added.

The CX-5, which was launched here in 2017, will be getting long in the tooth by the time the new version arrives, likely in 2022, and it will also have been up against competitors with hybrid and electrification technologies for some time by then, so the inclusion of mild-hybrid on the new engine will be vital.