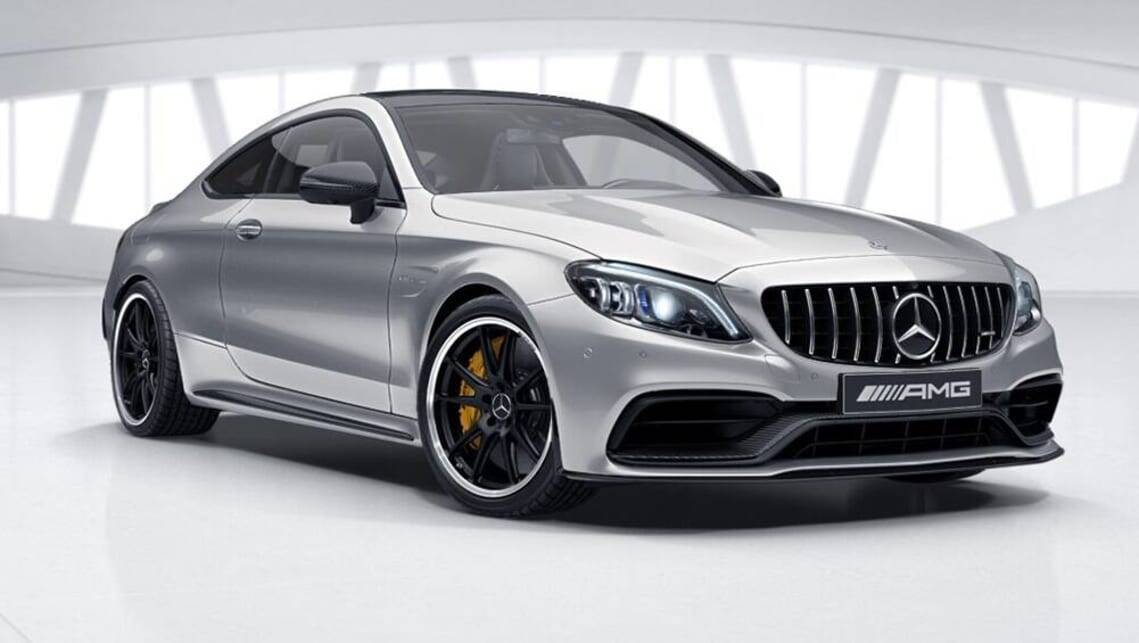 Could an electric turbo make the new four-cylinder Mercedes-AMG C63 2022 faster than the current V8 model?

Mercedes-AMG has revealed its solution to turbo lag, an electric exhaust-gas turbocharger, and it could debut under the bonnet of the next-generation C63 mid-size car.

The idea behind the electric exhaust-gas turbocharger is simple: add a small electric motor to a turbocharger with a traditional exhaust-gas-driven side and significantly improve its immediate response across all engine speeds, including from idle.

Specifically, the electric motor achieves speeds up to 170,000rpm and “is integrated directly on the charger shaft, between the turbine wheel on the exhaust side and the compressor wheel on the fresh-air side”, Mercedes-AMG explained.

“This electronically controlled electric motor drives the compressor wheel before this accepts the exhaust gas flow,” it added.

“The result is that the combustion engine responds even more spontaneously to accelerator-pedal input, and the entire driving feel is significantly more dynamic and agile.

“In addition, electrification of the turbocharger enables higher torque at low engine speeds, which also enhances agility and optimises acceleration capability from a standstill.

“Even when the driver takes their foot off the accelerator or applies the brakes, the technology of the electric turbocharger is able to maintain the boost pressure at all times, so that a continuous direct response is guaranteed.”

If this concept sounds familiar, it’s because Formula 1 racecars used something similar for a period of time, when it was known as MGU-H (Motor Generator Unit – Heat).

According to Mercedes-AMG, its next generation of passenger cars will employ the new technology, which is likely to be first used by the upcoming C63.

Citing Mercedes-AMG insiders, Autocar reported last October that the incoming C63 will match its predecessor on peak power but develop 50Nm more maximum torque, at 750Nm, despite a 50 per cent reduction in swept capacity and cylinder count.

Considering the A45 punches out up to 310kW/500Nm, the 65kW/250Nm gap will likely be made up by the electric exhaust-gas turbocharger, either as a replacement for the existing turbo or as a second item.

Either way, the C63’s new engine will reportedly be mated a nine-speed torque-converter automatic transmission and Mercedes-AMG’s 4Matic+ all-wheel-drive system, which can disconnect the front axle to enable Drift Mode.